Found in music/menu, Howtoplay.ogg is the song from the How To Play section in the original Super Smash Bros. It was obviously intended for a "how to play" cutscene present in each of the Smash Bros. games, which this game lacks. The controls are self-explanatory, though.

What appears to be a well-hidden inside joke of some sort. In fighter/hand, this odd sound file lays there with the title snd_crazy_death_unused. This file has in fact nothing to do with Crazy Hand, but rather the Melee announcer. It sounds poorly recorded, as if from the Melee Sound Test.

There are way too many of these.

Located in the names.txt file in the data directory is the names of every character in the game, including some unused ones. Here's a list of the characters in the file that are not in the game:

The purpose of this list is unknown, but it could have been a list to keep track of an early character roster.

As of v0.8, Onett was removed from the Stage Select screen. However, the code still exists and can be accessed with the Random button. The stage was removed completely in v0.8.4. 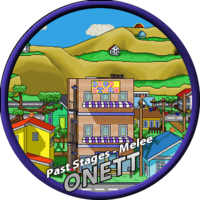 ...However a preview file for it can be found. It's unlike any other preview picture currently in the game. Most notably, it uses a circular outline rather than a rectangular one, This is a leftover from v0.7.

Earlier demos suggest that Rainbow Road from Mario Kart 64 was going to be a playable stage. The most current demos only leave one bit of it behind: a stage icon. Theres also his music from Mario Kart 64 in v0.1.1-v0.2.3(Unreleased).

In the Asteroid Field folder, there's ASTEROIDbgunused that is clearly unused. Sadly, it's somehow ended up in either the icon and/or stage preview for every demo thus far. 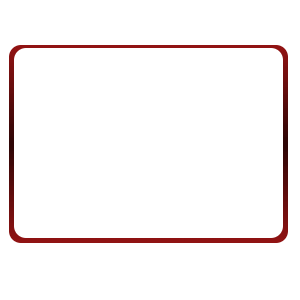 This file is present in template.png with the other stage previews. Given its file name, this was used probably as a early template for the stage previews in v0.3-v0.5.1.

There is a file named Instructions.txt in the stage previews folder, which references the template file. 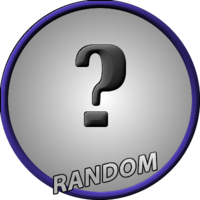 This seems to be an alternate random select preview. The final version uses a GIF that resembles TV static, whereas this one is a PNG file. It also uses the same circular outline as the Onett preview. This is also a leftover from v0.7.

This image left with the title screen files suggest that at one point, Crusade was going to be open-source...or...something. A larger version of the logo by itself also exists.

Apparently meant as a developer in-joke, this graphic was first seen in v0.8.4. A green version of this image was used as the icon for v0.9Test. 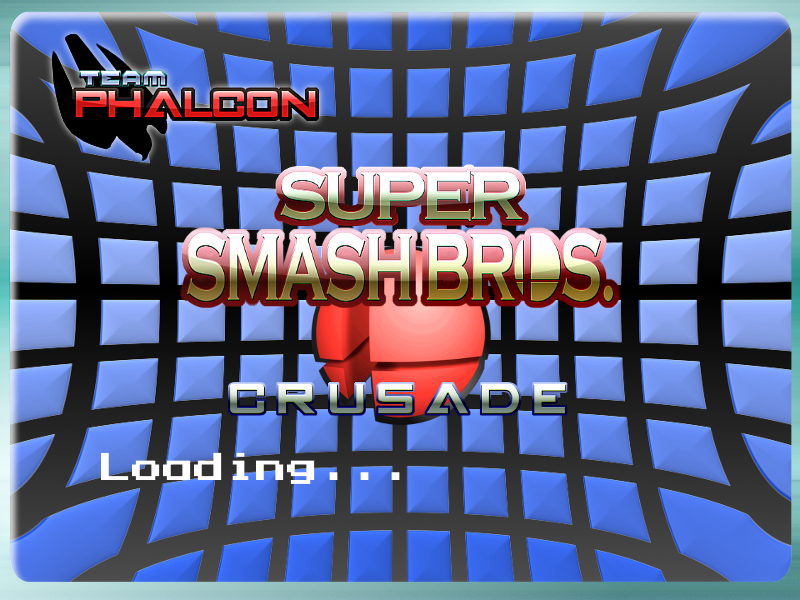 There is an old loading screen hidden in the title screen folder. Interestingly, this not only shows an unused version of the logo, but it also has the "Team Phalcon" logo, which was quickly dismissed.

A few unused item sprites have sneaked their way into the game.

A bucket which seems to be a custom sprite based off the one in Mario & Wario, present in items/bucket.gif.

A custom item box sprite (which resembles those of Mario Kart Super Circuit), present in items/itembox.gif. Its intended usage is pretty obvious.

Present in items/warpstar.gif. In the Smash Bros. games, players can ride one to crash land into opponents.

There are many unused PSD (Adobe Photoshop native file format) files within the game's files, presumably forgotten leftovers of the development process.

The Fourside preview picture exists in a PSD file in addition to its PNG counterpart. Oddly, its file name is dreamprev.psd, which would seem more fitting for a Kirby stage than anything from EarthBound.

A PSD file also exists in the folder for Planet Zebes named fg.psd, which is an exact copy of fg.png, found in the same folder. 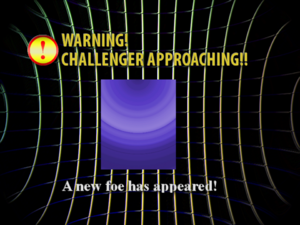 This file, present in menu\bg under the name SSBCUnlockfighter.png, suggests that characters were originally going to be unlocked the traditional way (by completing the requirements and then defeating the unlocked character in a one-stock Vs. match). However, in the final version a notification appears saying the player has unlocked the character, and said character is added to the roster, rendering this screen useless.This was only used in Marth's Reveal for v0.8.4

Inside the folder of series icons is a txt file named "LISTOFSERIES". This was probably used as a reference guide during development. Strangely, the Assassin's Creed listing is not aligned properly in the text file.

These unused icons may be hinting at future characters and/or stages.

A Jiggy from Banjo-Kazooie.

The letter "C" as it appears on most title screens of the Contra series.

An icon used in the Animal Crossing series for furniture items.

A sun. Most likely Golden Sun-related.

A sprite version of the Kid Icarus series icon used in Brawl.

The Aperture Science logo from the Portal series.

The Umbrella Corporation symbol from the Resident Evil series.

The emblem from the Assassin's Creed series.

The head of a Mite from Brawl. The icon itself was used to represent Subspace Emissary as a whole. Since there's no mode like that here, it goes unused.