Warcraft II: Tides of Darkness is the sequel to the first Warcraft game, taking place six years after the first war. The game expands upon its predecessor with an improved RTS system, air and sea units, far greater multiplayer capabilities... and exploding critters. 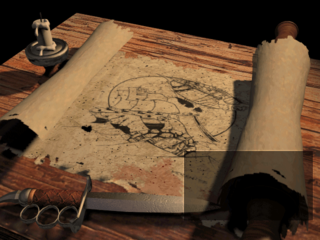 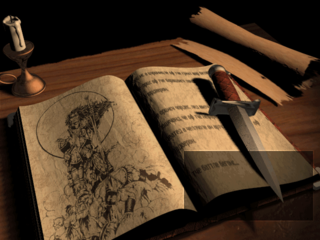 Two unused mission briefing backgrounds can be found in "/DATA/MAINDAT.WAR".

The game contains the campaign ending tracks for Warcraft 1. These would play after completing the final campaign mission for each respective race.