Battlefield 4, despite its various technical issues on launch, became one of the series' best selling entries fairly quickly. War truly is hell. 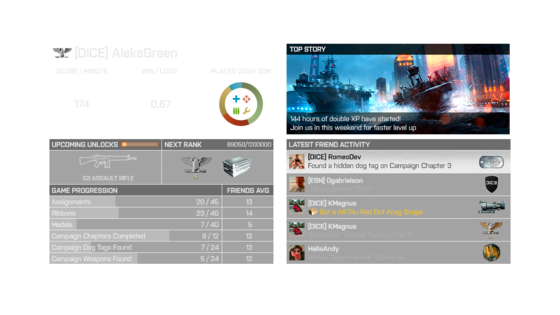 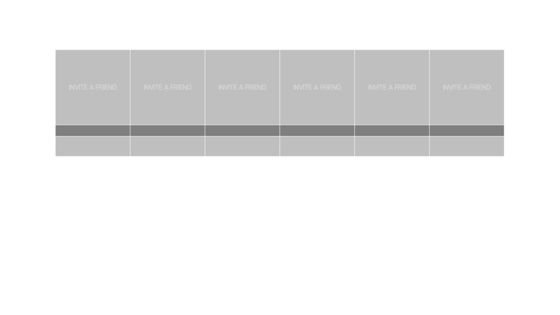 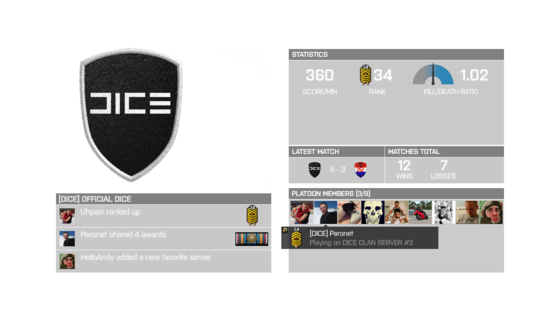 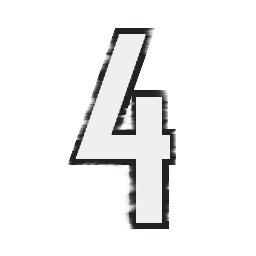 The number 4, slightly worn on the outlines. 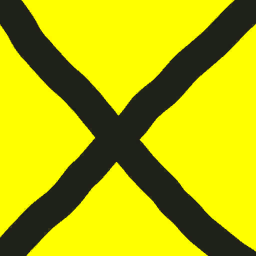 A file named initfs_DedicatedServer without any file extension was left inside the Data folder in Dedicated Server files. Opening it with any text editor such as Notepad++ contains debug commands (some may not work if executed by using the server console), and other useful things.

There was also a mention of two cut campaign missions, and few test levels that are not either in final game or inside the game files.

Journey, a mission that would have taken place between the Kunlun Mountains and Tashgar missions, was apparently removed during development of the game. Some leftovers related to this mission include ICBM panel effects, rock objects/grey box rock mesh's including a physics object, a Rebel dogtag, some leftover vehicle animations/enemy animations, some scripted sequences (possibly a quick time event), and some server specific code.

This level shares the same name and meshes in the files with Golmud Railway, and so was presumably intended to use assets from it.

Takes place after Suez mission. Only mentioned in Persistence\StatCategories\SingleplayerLevelCategories.

First appeared in Community Test Environment builds in 2015. Removed after due to performance issues on Xbox 360 and Playstation 3 consoles.

Like the map above, this night version of Golmud Railway was cancelled due to the game no longer receiving new maps after Legacy Operations DLC with Dragon Valley.

M224 mortar and motion sensor were meant to be available for the campaign. As the two gadgets can only use in multiplayer, their SP variations went unused.

There are handcuffs present in the game that can only be used via modifications. Handcuffs are used by the doctor in the South China Sea mission and the flight deck crew in Suez, but the model was invisible in-game unless viewed in third person. 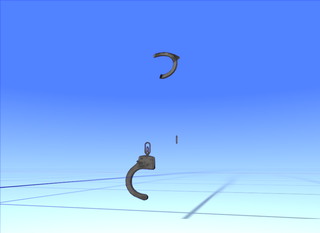