Collapse! Blast is the eighth game in the Collapse! series (excluding SpongeBob SquarePants Collapse! and the Super Collapse! Puzzle Gallery sub-series), and is the only one to be initially exclusive to social networks (Facebook and Google+). 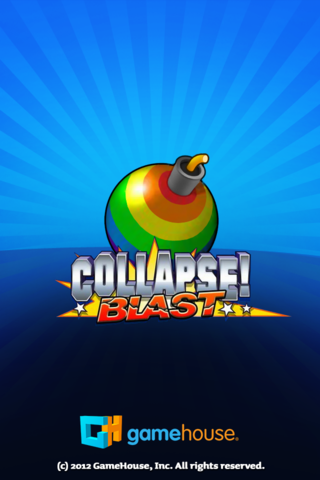 For some reason, a ton of header files from the Facebook SDK are present in the game's data.