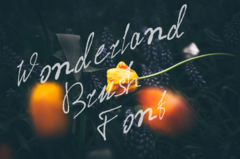 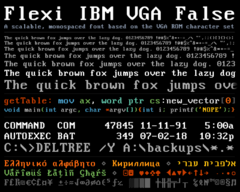 A handful of fonts that are used nowhere in the game.

A simple foggy texture by the name of child_2.

A placeholder for the Team Salvato logo.

This "baa" sound effect was in the original DDLC. Given how this is a sample from a WarioWare song, more specifically "Ashley's Song", it was probably removed for legal reasons.