From The Cutting Room Floor
Jump to navigation Jump to search
This page is a translated version of the page Doubutsu no Mori and the translation is 22% complete.
Other languages:
English • ‎español • ‎日本語 • ‎한국어 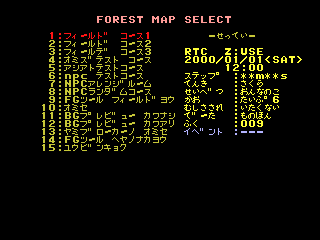 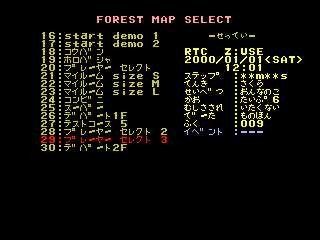 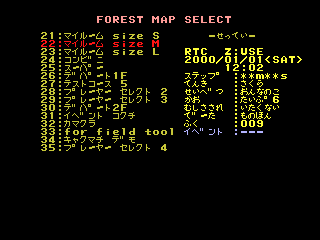 The game contains a map select screen that is very similar in design to those found in The Legend of Zelda: Ocarina of Time and The Legend of Zelda: Majora's Mask. The screen can be accessed using the GameShark codes below. Enter the codes and start the game (make sure you have a save file), and when Totakeke on the screen prompts you to start, hold R and hit the second option of each prompt until he starts to freak out. Hit the second option one last time and he will "erase" you (it won't work). After that, the test menu will come up. The D-pad is used to choose an area, and Start will load it. 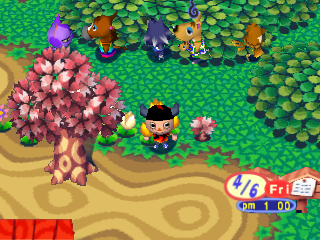 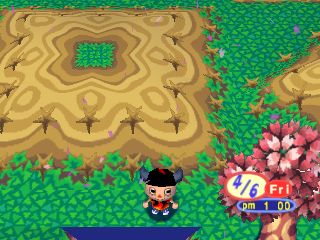 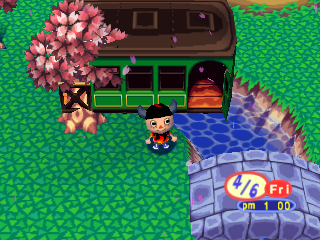 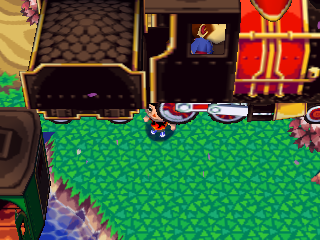 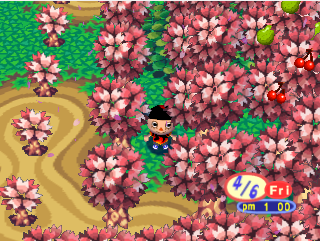 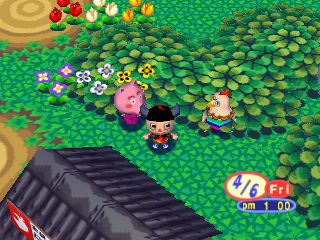 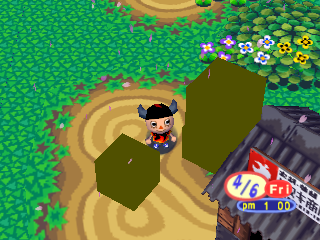 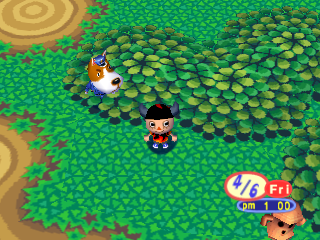 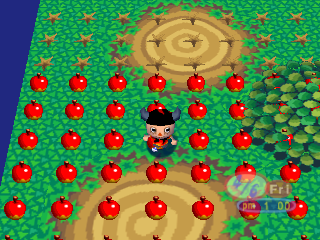 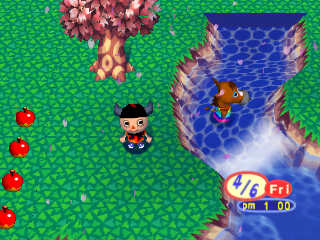 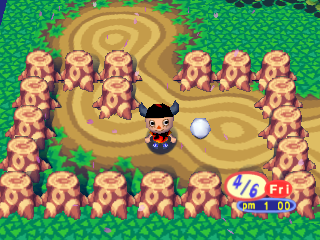 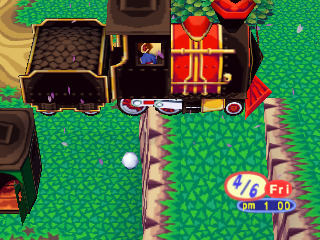 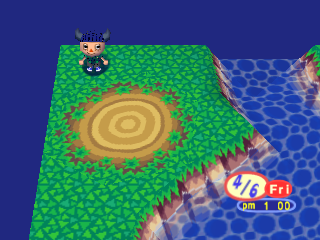 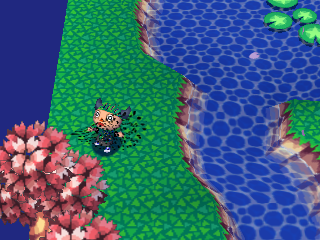 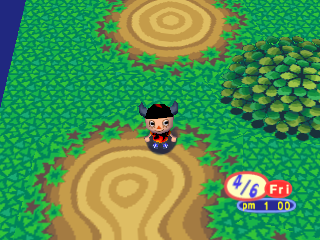 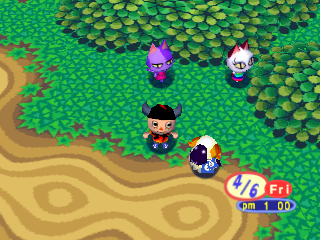 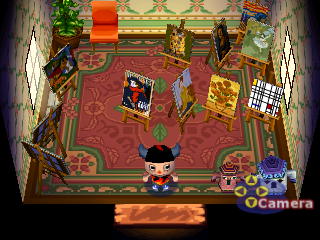 House with many paintings, a chair, a potted plant, and two Gyroids. Going outside takes you to Field Course 1. 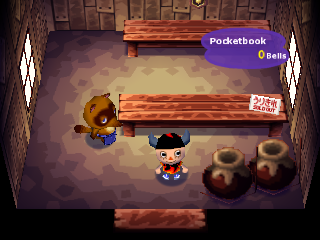 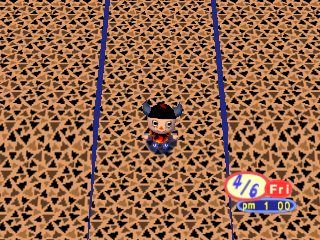 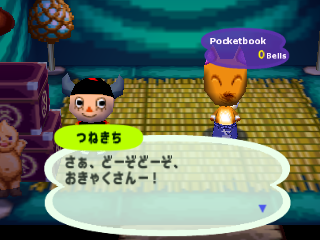 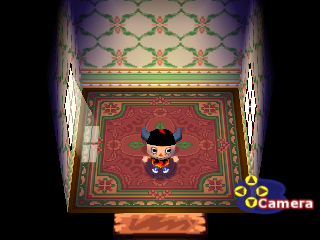 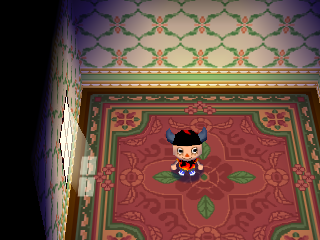 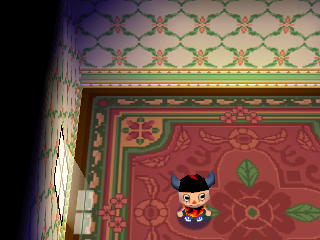 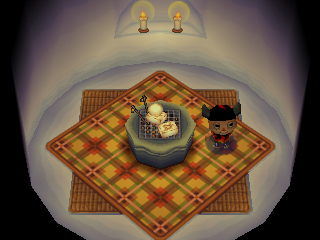 Present at 0x19D00 is a build date in the same format as Ocarina of Time and Majora's Mask.