Hot Wheels: Crash! is a game about launching your cars and destroying everything.

Just about everything in the UI/Racer folder is unused. It contains still images from an early version of the intro.

C_city_off.bmp is an image for a missing city level. 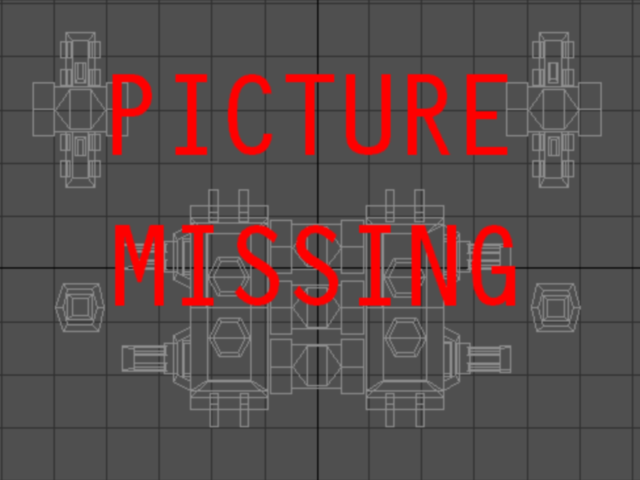 The volume option has unused frames for getting louder. Audio is only toggled on and off, so only the first and last frames are used.

A_config_bkg.bmp and C_hand_off.png are early versions of the options menu. 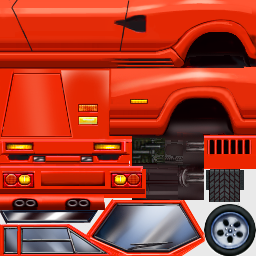 Hwlamb was found in the games files in the textures, as the name implies, the car is a Lamborghini, not much can be told about.

Models\All has several unused models, though most are duplicates with multiple colors.

Buzzerold.wav is an early version of the buzzer sound, and not even a buzzer at all.

While these sounds are used, they get cut-off halfway through and you never hear the rest.

drop.wav is the tire screech in the intro, and only half is heard.

laugh.wav is the sound for selecting the circus level. The developers seemed to have taken advantage of the opportunity.

At 0x1F95C0 in the executable is a message from the developers about a bug.