JoJo no Kimyou na Bouken: Ougon no Kaze is the video game adaptation of the fifth part of the manga series JoJo's Bizarre Adventure, released for the PlayStation 2 by Capcom. The game was planned to release in America and Europe, but both localizations were silently cancelled.

A rat and a spider modeled after the ones seen in Formaggio's arc of the manga. The rats in stage 3-1 use a smaller copy of the model with a different palette. 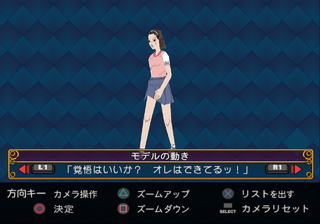 Seemingly based on one of the schoolgirls seen talking to Giorno in an early chapter of the original manga. 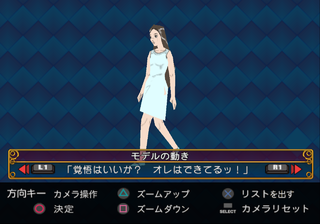 A woman with long hair wearing a plain white dress. While not an exact match, the model resembles two women seen in the Requiem arc of the manga. 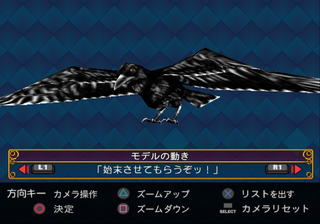 While an image of this model is used in the cutscene preceding stage 4-2, the actual model itself remains unused. 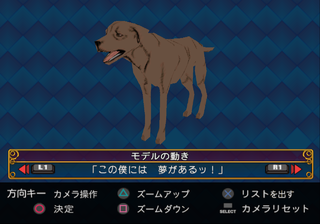 This floppy-eared dog is based on a dog shown in the manga's Requiem arc. 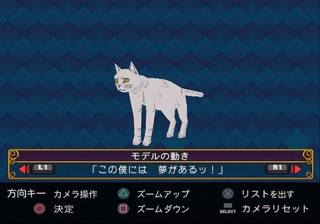 Based on Formaggio's cat, from a scene that does not appear in the game. 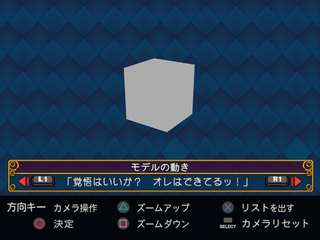 Inside ball.pzz, there are unused models of a sphere, a cube and a cylinder. The purpose of these models is unknown. 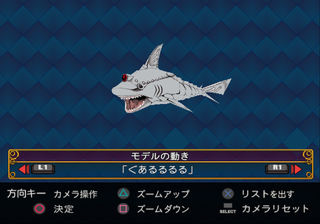 Although it is never visible at any point in-game, the model for the Stand Clash can still be found in the files. 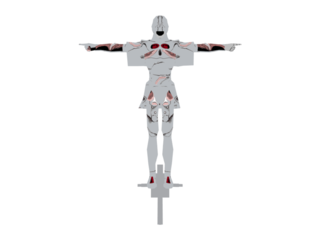 pl37.pzz contains a copy of Man In The Mirror's model, along with different hand gestures, face expressions, and a handful of primitive models. Trying to load this character causes the game to crash. 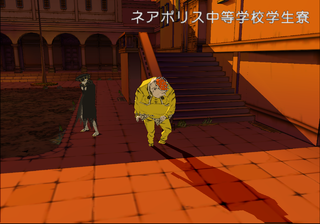 Although Polpo's model can usually only be seen in images during cutscenes, he has both a full 3D model and a semi-functional moveset that includes the ability to summon Black Sabbath. He lacks voice clips, so the game defaults to using Buccellati's. 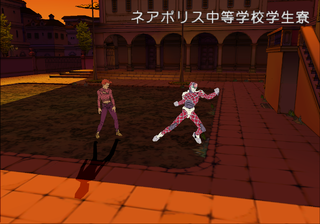 Doppio has a playable moveset, albeit a copy of Diavolo's. He shares Diavolo's animations, but goes into a T-pose when attempting to use some abilities. Just like Polpo, he uses Buccellati's voice clips.

Stored within st061.pzz is an unused stage based on a cut part of Formaggio's arc in the manga. The stage's model consists of a glass bottle several times the player's size on a tiled floor. Even when loaded into the stage viewer, the stage has no skybox. 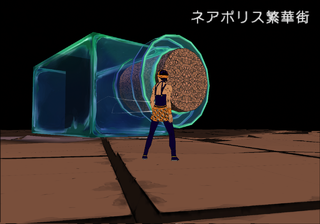 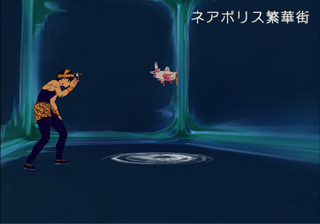 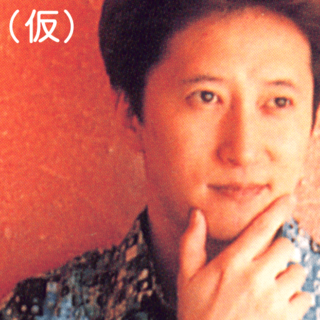 ga01_s02.pzz contains a leftover placeholder texture for the Poster Viewer in the game's Gallery mode. The texture consists of a picture of Hirohiko Araki, the author of JoJo's Bizarre Adventure. The picture is accompanied by the kanji "仮", which translates to "temporary". 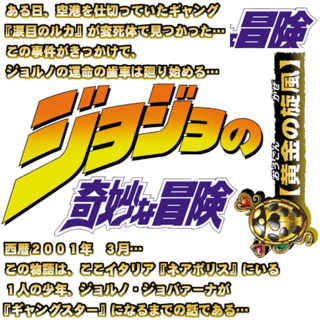 In the textures for the prologue, a paragraph of text stylized in gold can be found. 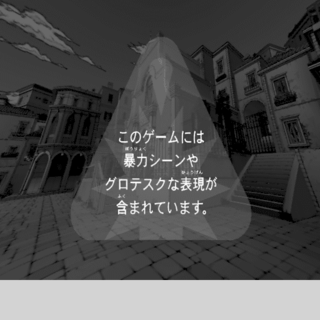 This violence warning screen is found in the same file as the title screen. While many of Capcom's other games display similar screens upon startup, this game's goes unused. 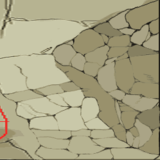 Inside st100t.pzz, the texture file for the Sardegna stage, two rock textures with texture mapping guides can be found. 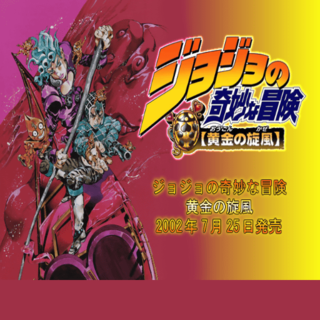 The texture for the end screen from the taikenban demo can be found in taiken.pzz.

d08a_10.pzz, d08a_0f.pzz and d07b_04.pzz have textures with crudely drawn numbers to the right that represent different eye movements. 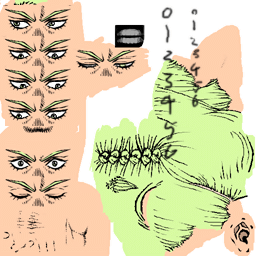 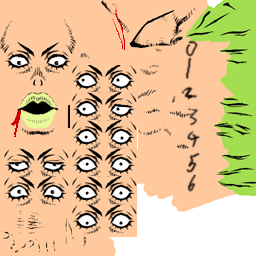 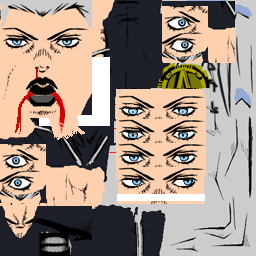 sd080.pzz contains two portraits meant for NPC dialogue in Chapter 5-1, but only the male passenger has voice lines, rendering the female portrait unused.

Present at 2547A0 in the game's ELF file, there is unused text for a cut section in the game's Gallery Mode. Although the model and some of the code for the cut menu still exists in the files, most of its functionality has been removed.

Inside SD060.TXT, one can find dialogue meant to be used in the unused Formaggio stage.