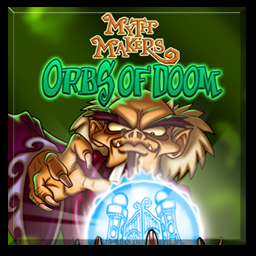 A leftover from Myth Makers: Orbs of Doom.

An Xbox and Memory Card, suggesting that an Xbox port was planned at one point.

The Sound folder in the Wii version has two leftover MIDI files from the Wii's SDK and a Yoshi voice clip.