A build from May 1st, 2003 was found on one of Data Design Interactive's hard drives in September 2020, meaning the game had been sitting around until it was released in 2006. It has the internal name NickKart, as it was pitched as a Nickelodeon game.

Leftover concept art of a track from the Nickelodeon Kart pitch can be found in Landscape\Old. 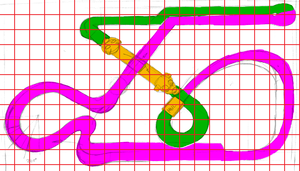 The score folder has some unused scoring graphics.

The skydome folder has an unused self-labeled sky texture. 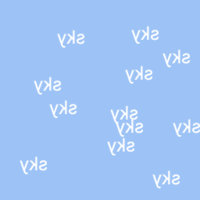 The Icons folder contains unused save icons for the GameCube and Xbox. It is likely that the game was intended to be ported to those platforms but they ended up getting cancelled.

Several Nickelodeon assets in LightWave format can be found in the data folder, many of which are recycled from Nickelodeon Party Blast.

The game was also pitched as an Adiboo game and a few remnants are present.

The only music present at this point, Data\Music\nectarm22k.wav, is a copy of "Nectar" by BT. It was probably used as a placeholder before the other tracks were added.

It can also be found in the Wii version of Action Girlz Racing.