From The Cutting Room Floor
< Proto:Sonic Heroes
Jump to navigation Jump to search

This is a sub-page of Proto:Sonic Heroes. 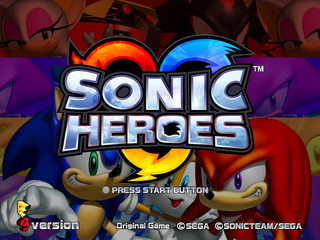 This prototype was displayed during E3 2003. It was recovered in 2014 and dumped in 2016, in a joint effort between English fansite Sonic Retro and Spanish fansite Sonic Paradise. This build is different in that a GameCube and Xbox versions are available.

A total of three stage tracks exist in this build. Interestingly, Sea Gate's music is given the filename STG02 in this build, suggesting it may have been intended for Ocean Palace at this point in development.

See this section on the game article.

An unused version of the Sonic Team logo.

An early logo for the game. The kanji 仮 means "temporary". 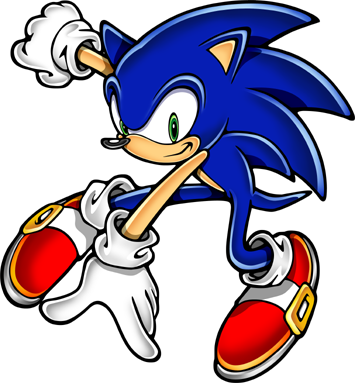 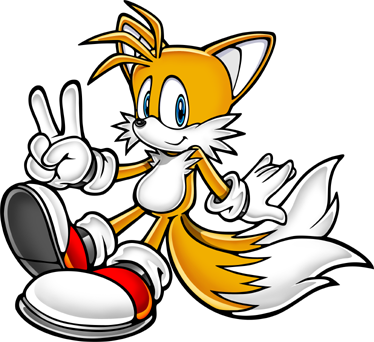 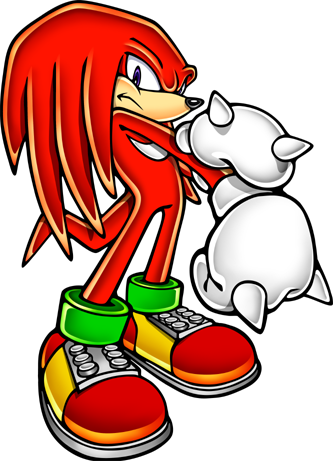 2D artwork of Sonic, Tails, and Knuckles from Sonic Adventure 2, but with Sonic not wearing his SOAPs. 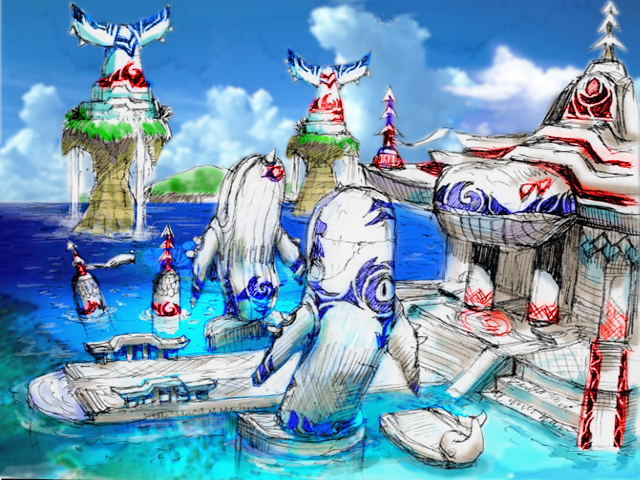 Concept art of Ocean Palace. All these files have the name title0325_0##.png, there's also pictures with the Sonic Heroes logo, and copyright text, suggesting they were used in an extremely early title screen.

Even though only Seaside Hill and Rail Canyon are playable normally, the files for Ocean Palace, Egg Hawk, Bullet Station, Frog Forest, Grand Metropolis, Bingo Highway, Power Plant, and the Test Level are all on the game's disc.