Saints Row 2 is the multiplatform sequel to the Xbox 360-exclusive original. It's known for going far more over the top than the original ever did, a move that would only be further exaggerated by the third and fourth games.

Note: As this game was built off the previous instalment, there is still some unused content lingering from there. This page will cover content only exclusive to the sequel, unless stated otherwise.

There are several unused icons that were intended for Activities or other elements.

map_start_taxi and map_start_taxi_grey seems to be for the Taxi Diversion, where it may have originally been an Activity during development. It's also the only one to be referenced in the bitmap_sheets file.

Though those icons don't have names, they are related to the scrapped Guardian Angel and Hijacking Activities. Strangely, no grayed-out variations of the icons exist implying that they didn't get far in development in comparison to the unused Taxi icon.

There is an unused grayed-out variant of the Racing Diversion, which is never used even if the player gets Gold. According to the bitmap files, it's out of position, being overlaid with the "9".

A unused map icon for the train exists, suggesting that the form of transport was going to return. It also has a slightly updated icon in comparison to the previous entry.

This was meant to be displayed on the map to show where stairs are, but the icon doesn't show up in the final.

An unused icon of Jessica of The Brotherhood, probably intended for an earlier revision of the Bank Error In Your Favor mission. It is, in fact used in the German and Japanese versions of the game as human shields aren't used there.

An unused Homie referred to as "Bouncer". Purpose unknown.

There's an unused Notoriety icon for the Ultor Corporation. The regular Police Notoriety is used instead, no matter if any Ultor-related vehicles or Masako get destroyed.

Unused icons intended for scrapped Activities. The first was intended for the Taxi Activity, before it got downgraded to a Diversion. The second, according to the filename was intended for Theft, which seemed like it was going to be an Activity rather than a Diversion this time around before ultimately getting scrapped.

Icons of the unused Cognac, Bubbly, Gin 'N' Juice Booze and Pipe, Spliff and Bong Drugs from Saints Row exist respectively, which are all given new designs.

There are two unused savefile images for scrapped Cribs. Both of them interestingly have the HUD design and some of the graphical style from the previous game, which was taken from very early in development.

The first is the Barrio Hacienda Crib, which where Los Carnales Snatch activity originally took place in the previous game, complete with an interior that is only seen in a cutscene. In the final game, it is the El Hoyo Motel and no such interior exists for it.

The second one is what seems to resemble the yacht seen in the mission Salting The Earth...Again. It's docked at an early version of Centennial Beach, which almost looks exactly like the location in the final game, except with a different-looking boat dock and a simpler tile texture for the yacht dock. In the background, an early version of the Amberbrook museum can be spotted, without some of the ruins present. 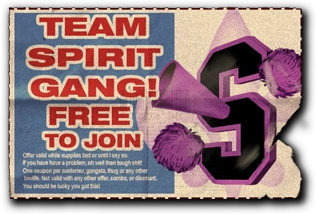 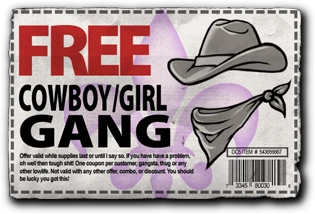 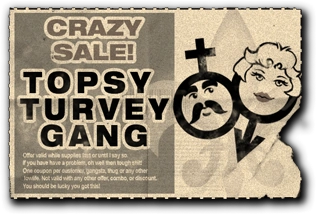 Found in ui_radio_logos, there exist three unused radio station icons for the pause menu, with two of them featured in the previous game. Sizzurp 101.69 and 108.0 WMD KBOOM FM were likely going to make a return, but RFS 87.6 (which was originally cut from Saints Row) was completely scrapped.

Strangely enough, the logos of all of the scrapped stations are actually used as clothing designs, despite having different graphics. An advertisement for 108.0 WMD KBOOM FM can also be found in Filmore.

Found in externalized-components are two placeholder tire tread textures, marked as 7 and 8 respectively.

Piracy was an Activity that would have involved boarding Cargo Ships to kill guards and steal a laptop, then taking the stolen goods to a drop-off point. On the way there, ambush points would have been present with police in boats and helicopters.

The Miami has a Piracy variant defined in the game's files, which is equipped with sirens. The game's files specify that the Playa would have been riding a Shark for this activity.

As the data files for this Activity are incomplete, some of the details of this activity are uncertain, although the map coordinates for the cargo ship locations are present. Some of the data files cross-reference the deleted hijacking activity with the piracy activity, but it is unknown whether piracy was originally supposed to replace hijacking or simply be an additional activity.

Can be found half-complete in the game's data files, though details are vague. The only info we have on it is dialogue files found in the game, and the lines from the strings file.

In the mission Room Service, there exists a cut objective where the player must visit the arms dealer at Sunnyvale Gardens before heading to the hotel, complete with unused dialogue. It can be failed if the dealer gets killed in any way.

Strangely, the dealer can actually be recruited as a Homie, though it uses the placeholder icon of a female caucasian gang member. The voice line also sounds quieter than the other voices in the game, meaning it was probably placeholder dialogue.

The cutscene model texture found in cs_cellphone_03 for the mobile phone contains a slightly earlier menu graphic, with a different wallpaper, the time written in lowercase and the called number being positioned differently. The outlines even show a brief part of the near-final pause menu.

The Newspaper Clipping graphic of the Sons of Samedi mission Bad Trip contains a HUD, with an earlier minimap design. 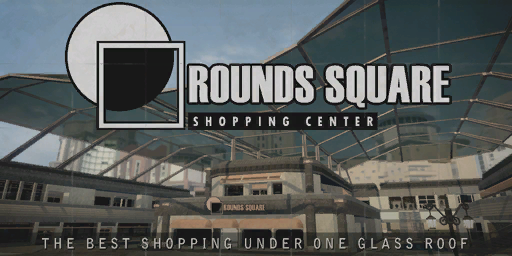 The billboard for the Rounds Square Shopping Center found in the Ultor Dome (bboardtour04) uses a slightly earlier layout, lacking the Viral logo on the second floor.

One of the surfboards near the northern beach use an early texture of the Stilwater map from development of Saints Row. 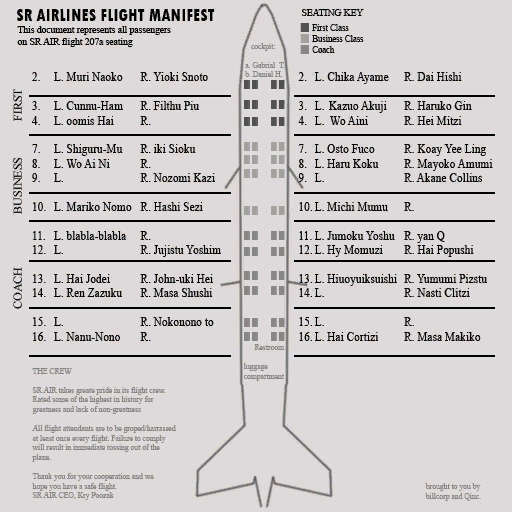 The flight manifest that is seen at the cutscene at the beginning of Orange Threat Level is mostly seen, but there's some hidden text at the bottom-left corner: 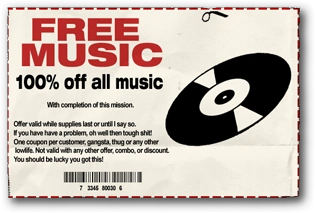 Many of the unlockable graphics in the game comes with a hard-to-read but humorous description of the reward;

The first sentence is only available in select rewards.

Exclusively in the strings, there are removed activities.

HAPPY_FUN_BALL was an Activity previously seen in the early Vertical Slice trailer.

Another scrapped activity called Hit and Run. Mayhem is called "VANDAL" in the internal files.

Subtitles for the wiretaps at the Saints Row Police Station cannot be seen in the game, except they have unused text that's even translated into other languages.

There are seven radio stations that are marked as disabled in the radio.xbtl and music.xbtl files. They are 101.69 Sizzurp FM, Radio Free Stilwater 87.6, The Rock FM 94.8, The Kronic 92.2, The Faction FM 99.8, WMD KBOOM 108.0 and 91.8 KPASA. All of the radio stations are left over from the previous game, with the exception of KPASA and Radio Free Stilwater 87.6. Attempting to re-enable the radio stations will crash the game due to not having any associated audio files, and all of them having a placeholder slot of "123" in the radio.xbtl folder.

91.8 KPASA was likely a radio station that would have played Latino music judging from the name, where a station like that would likely later appear as Kabron 104.2 in Saints Row: The Third. It was likely cut early in development because no songs were assigned to them in the files, and having leftover strings for weather report audio and for The Rock FM 94.8 that was present in the previous game. Radio Free Stilwater (or RFS for short) was a radio station that was supposed to appear in Saints Row, but was cut despite being listed in the manual credits.

In pause_menu.lua, only Radio Free Stilwater, Sizzurp 101.69 and WMD KBOOM 108.0 are listed, but they don't have any preview audio, which goes by "RADIO_STATION_GENRE" instead of the title of a song.

Located between Company of Gyros and Leather and Lace, is an unused property called "Fangs Memories". It would have costed $5,000, had an income of $200, and would have given the player a 20% off discount. They have the "Localized_Name" category of of "COSTUME_NAME", which is shared with another shop called Let's Pretend. Fangs Memories may have been an earlier version of that, or judging from the gothic name was reworked into Nobody Loves Me.

The statue of the Stilwater Science Center is different in the unlock screen in comparison to the final.

Saints Row 2 dialled up the extreme nature from the previous entry, resulting in some edits to be made for some versions.

Infamously, the German version had to go through numerous cuts to pass with a USK 18 rating in Germany, leading to a lot more changes than were present in the previous game.

Strangely, the Linux port of the game isn't available to German players due to "issues with the source code".