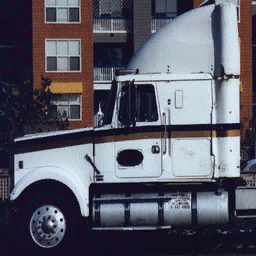 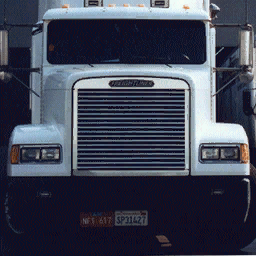 The textures for the truck in the second track have some extra details which are never seen in-game since they're not mapped to any part of the model.

A photo of a car.

Early beginner and advanced track icons. The beginner graphic was partially overwritten with other data. 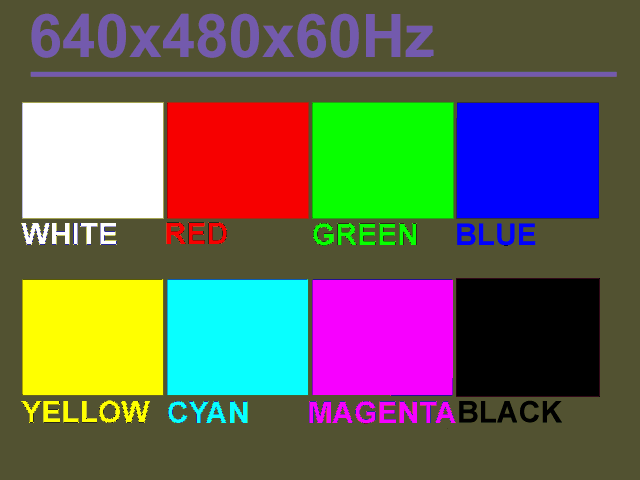 A test image that never appears in-game or in the service menu. 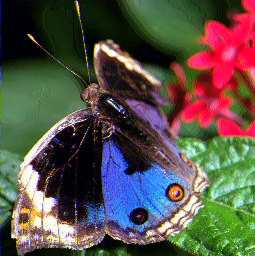 A photo of a butterfly which can also be found in California Speed.

A bunch of unused/early track textures, most of which are buildings.