Shrek kicks off the Xbox's launch with a 3D platformer. Notably, it was the first ever game to use deferred shading in its graphics. It was later ported to the GameCube as Shrek: Extra Large by a different team and includes some extra levels.

Featuring a very fast, silent Shrek that pummels enemies that never die, levels and characters not seen in the movie at all (all designed by Todd McFarlane), and a lack of characters from the movie. 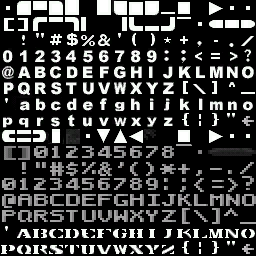 A sheet of fonts from Quake III Arena. 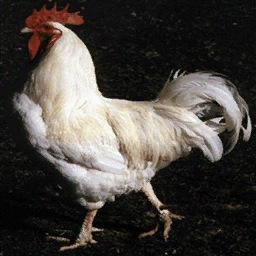 An image of a chicken.

Static logos for Dreamworks, TDK and a Shrek-styled DICE logo are present. The game uses FMV sequences instead, rendering these unused. 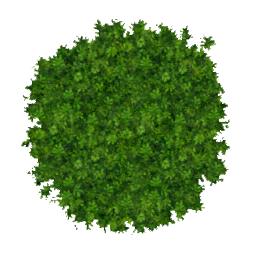 The top half of a scene from the movie, where Shrek tells Donkey that he should "go celebrate his freedom with his own friends".

A texture with basic gradients and a strange brown pattern. 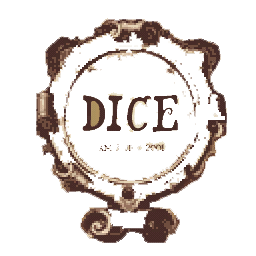 A mirror texture with DICE's logo and a copyright date on it.

Some placeholder audio files with a female voice are present.

While technically not unused, the game cuts to credits before he can say "Didn't see that coming."