Tag: The Power of Paint

Tag: The Power of Paint is a parkour-like game with a banging soundtrack where you use a paint gun and you have three different kinds of paint to jump, speed up, and stick to walls. Later, Valve hired the developers to distribute in creating Portal 2.

In the folder Assets/Sounds/Music there is a duplicate of titlescreen.mp3 labeled song1.mp3. Also, some of the songs in the folder have song tags.

There is a folder called Deprecated Levels in \Game Data\Level Definitions\ with a lot of testing material. To play these levels you need to put the unused objects into the Objects folder. 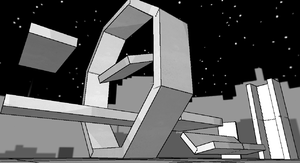 There is a folder called Deprecated Objects in \Game Data\Object Definitions\ with a lot of testing material just like the levels.

A few error messages found in the executable.

Press ~ to open up the developer's console, and type Help for more commands.
Here are a list of commands:

TAG.ini also has a couple of strings, too.

Changing 0 to 1 for bDebugdraw just enables debugging information like the console command, toggledd.

Tag has an entire multiplayer mode hidden away in the commands. Multiplayer is never mentioned anywhere on the download page or anywhere else so it seems it's yet to be documented. 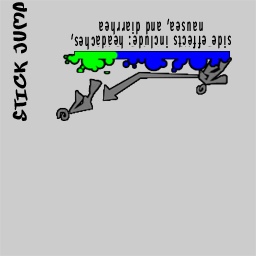 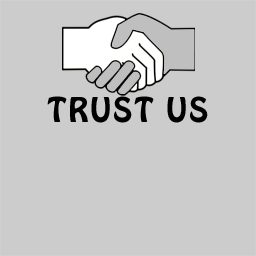 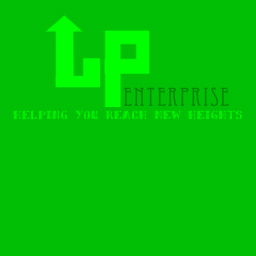 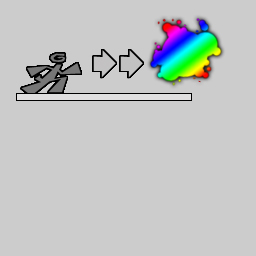 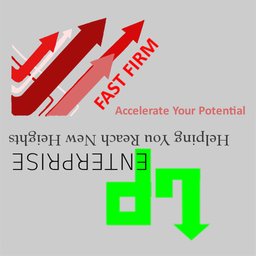 There are a few billboard textures that are not in the game. 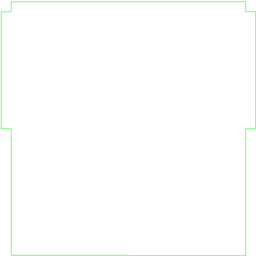 A template for the billboard signs. 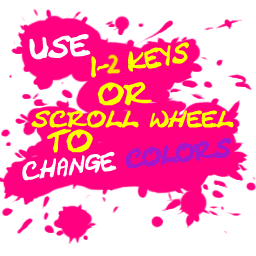 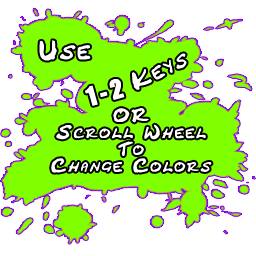 The game displays the 1-2-3 tooltip instead of this one. 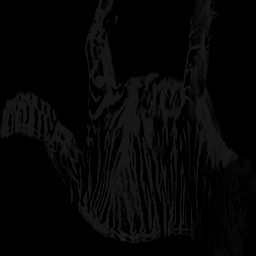 A specular map for a tiger model from the Microsoft DirectX SDK. Many models have tiger in the name, but are copies of a building. 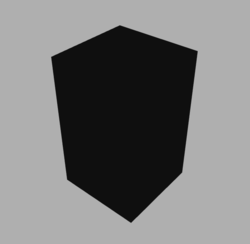 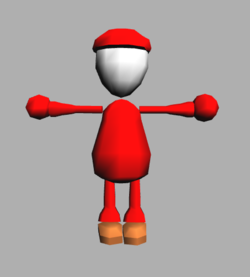 In Game Data/UI Definitions there are some unused UI elements. It is currently unknown how to use them though. Replacing other files does nothing.

There are 3 unused sound effects inside of Tag. All of them are from free sound librarys.

A short clip of rain. No metadata.

A ricochet sound effect taken from a sound pack by Hollywood Edge.

There is one unused song titled song2.mp3 in the game's files.