Aperture Desk Job is a tech demo created to show off the features of Valve's Steam Deck. Taking place in the Portal universe, the player finds themself working at Aperture's Testing and Calibration Department.

The game's internal name (used in various places throughout filenames etc.), "SteamPal", is the working name of the Steam Deck device itself.

The internal Bug Reporter name as seen in gameinfo.gi is "SteamPal Demo"

sounds\test\seventies_test_a_complete05.vsnd_c is a Cave Johnson voice clip from Portal 2, without any of the "PA system" filter effects applied in that game.

A model of a wide, multi-slot toaster named toaster_boss. There are no animations associated with this model. It can be assumed that it would've been encountered while fighting the Housewares Research Department's appliances. 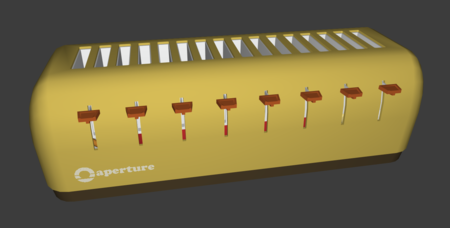 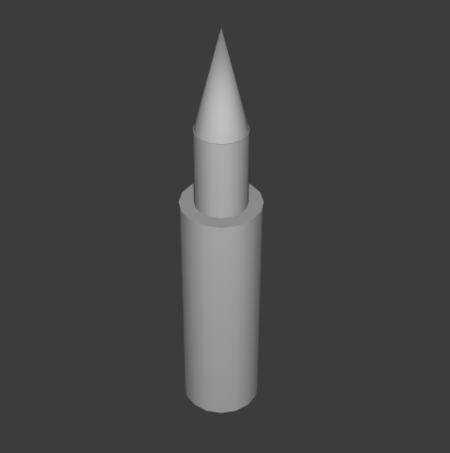 A model of an elevator with no textures, just called "elevator". There are animations associated with this model of the elevator opening up and having props come in from the outside. 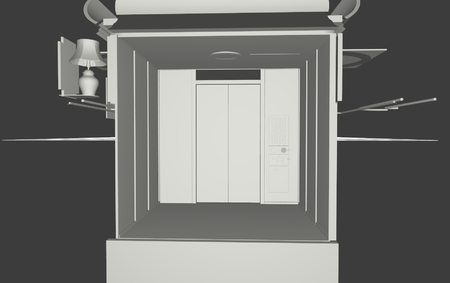 An early model of Cave Johnson's Office. No animations or materials associated with it. It can be assumed that it was used by Valve in early versions of the game before being finalized. 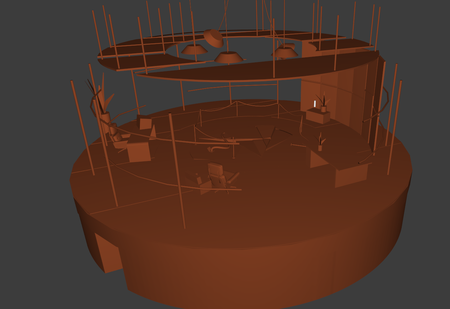 An untextured model of the Turret Wife from Portal 2, left over inside the models/npc/turret directory. 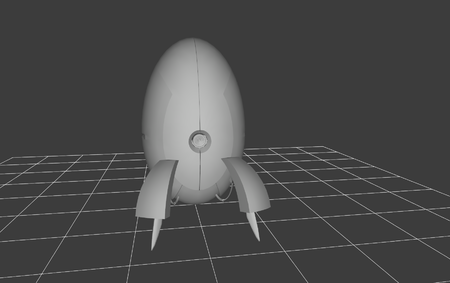 Two fully textured gib models from Portal 2, left over inside the models/npc/turret directory, that would usually appear when breaking a Turret. 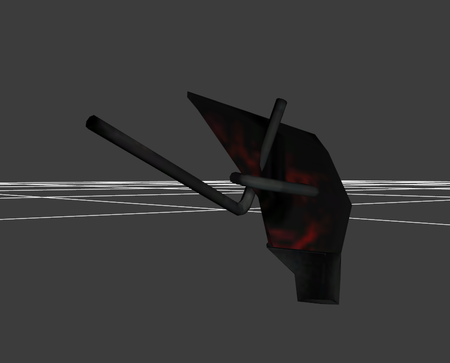 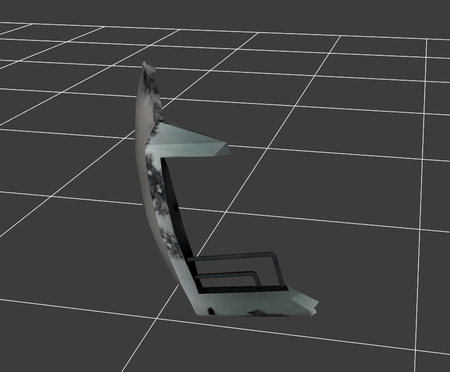 Two model files found inside the models/turrets/input_test directory called input_test.vmdl_c and input_test_camera.vmdl_c, both containing the same model of the Portal 2 Turret.

Both of the models have 48 animations available, but seem mostly broken.

input_test.vmdl_c has mesh groups you can toggle, one of them being the laser. The other model does not have these. 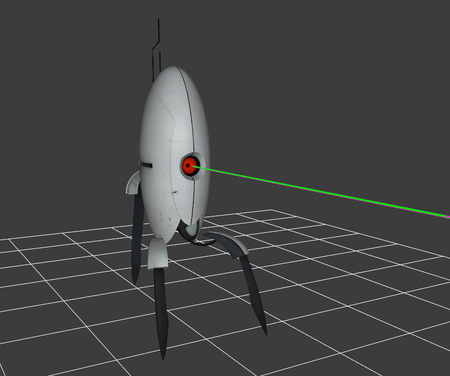 A small grey room found out of bounds, featuring an Aperture Science poster and floating red text that reads Outro. 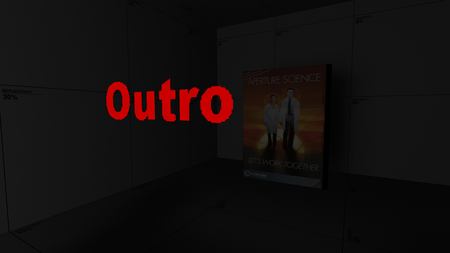