From The Cutting Room Floor
< Template:FeaturedRandom
Jump to navigation Jump to search 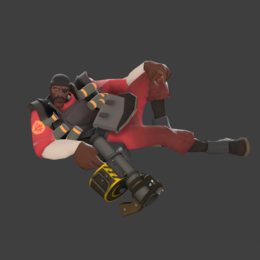 Welcome to Team Fortress 2... after 9 years of development, hopefully, it will have been worth the wait.

Team Fortress 2 (shortened to "TF2" by many) is a team-based multiplayer first-person shooter created by Valve, the same creators behind the Half-Life series among others. Starting its life as a far more gritty and realistic military shooter more in the vein of its predecessor, it was initially released on the Orange Box in 2007 for Windows, Xbox 360, and PlayStation 3.

Being a popular multiplayer game with a current lifespan of 16 years, the game has had its ups and downs, with cut content planned and dropped over that time. Some of these files have been accidentally released in updates and allow us to get a look at what could have been.