Gargoyle's Quest II is a prequel to Gargoyle's Quest for the Game Boy. Both games feature a similar gameplay style, which combines RPG elements with side-scrolling action in a fantasy setting.

A lowercase font that was meant to be used for dialogues.

Two lines of text that say PUSH START and RED ARREMER II (レッドアリーマ II). It's unknown where they were supposed to be used. They are stored near the credits screen graphics, so maybe they would appear somewhere at the title screen.

A magic icon of what appears to be a bag of something. 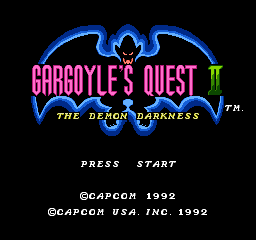 A variation on the graphics tile used for Firebrand's eyes on the title screen, depicting them as red rather than the used version's yellow. 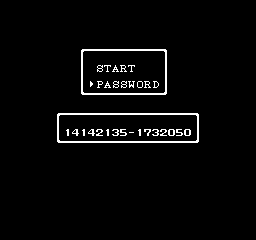 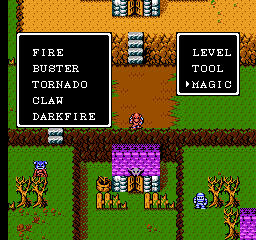 The title screen went through quite a bit of changes when it was localized. The flames and white flashing were removed, "PUSH START" was changed to "PRESS START", "T.M." was changed to "TM.", a subtitle was added, and Firebrand's face was made slightly less expressive.

The speech sounds are slightly different in the European version.