Ghostbusters: The Video Game reunites the main cast for a new story written by the writers of the two movies. You play a rookie who is hired by the Ghostbusters mainly to be a guinea pig for new stuff they've created, facing off against foes old and new.

Basically, it's Ghostbusters 3 before Ghostbusters: Afterlife. The game received a remastered port to PC and all current consoles in 2019.

language.pod contains a large amount of unused text left over from engine and level tests.

This one contains references to two enemies, cupids and knights, which never appear in-game.

Another remnant from a test level related to the health meter.

Another testing remnant, this time containing facts about ham.

This one appears to be from a dialogue test.

Appears to have been used for KVE tests. 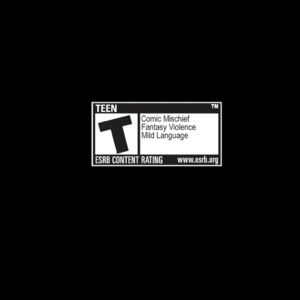 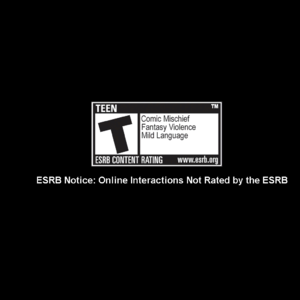 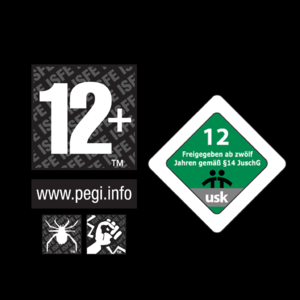 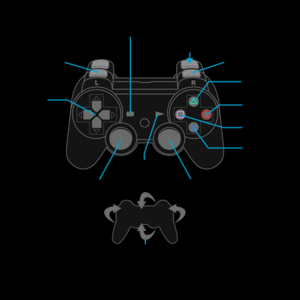 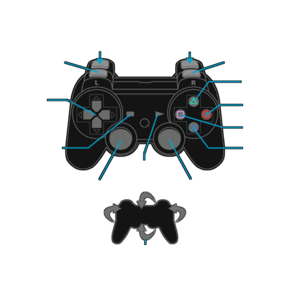 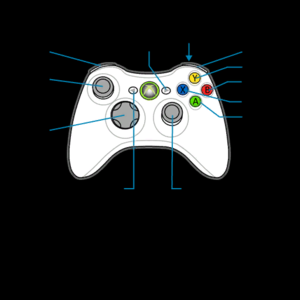 Screenshots from ECTO-1: Resurrecting the Classic Car, the film Ghostbusters (most likely the Blu-Ray release), and the film Year One. The screenshots were reused for the remastered port with their respective videos (minus Year One).

A whole level based on the Macy's Thanksgiving Day Parade was cut, but there's a lot of leftovers. While the level was cut, its still referenced twice in the final game: the dialogue for a cutscene intended for the level was reused for the Museum level (in which the Mayor asks why his "his library, museum, and parade are all going down the toilet"), and once again in the cutscene before the Cemetary level, where the team watches an NYC news report which features footage of Blinkers.

Present in w32art02.pod, these would have been unlocked as you progress through the game.

The cutscene that was to play before the "Blinkers" boss battle is still present in the game's files as CS_PAR_06.ogv. The video itself appears to be a work in progress: the textures and other elements seen in the background have a low resolution, the giant "Blinkers" float pops into the scene near the end, and while the cutscene shows Walter Peck being vomited on by "Blinkers", nothing falls on him.

Most of the dialogue was reused in a cutscene that plays during the Museum level, including the parade line, which makes no sense since there is no parade level.

The final game features the storyboards for this segment as unlockable content under Art / Miscellaneous, as pictures 43-44 and 55-64.

This seems to be a cutscene intended for the Graveyard level. The video itself appears to be a work in progress: there are no textures, there is some kind of dev layout on the border of the video, and the video is low-resolution.

This seems to be a cutscene intended for the kitchen section of the Sedgwick Hotel level. The video itself appears to be a work in progress, with the same issues as the previous video. In the final game, the Kitchen Golem doesn't even appear in the kitchen segment, instead it simply bursts through the kitchen doors after catching Sargassi.