This introduction was made by beatmania IIDX/pop'n music gang

The folder DATA8 contains the many files used for the game's songs, which include graphics, music, keysounds and animation controllers. Amidst the graphic resources for several older songs, exist several unused sprites, listed below:

From the original GuitarFreaks to GuitarFreaks 3rdMix, during a scene in the video of the song Happy man, a rocker character is displayed, strumming either a guitar or a broom. In later releases, only his head is displayed, albeit the graphics for his other body parts can still be found.

Text and graphics from the song's original background animations, featured in the original GuitarFreaks 2ndMix.

Unused graphics for a blast animation.

While there is a graphic indicating a Premium Encore stage in the menu HUD, such a feature is not present in this game.

This graphic, found in DATA8/I0436/IDX0436.DAT, is a songlist item for the How To Play song, which is not selectable under normal circumstances.

Two placeholder images, also found in PCCARD1.DAT (GF)/GAME.DAT (dm). They are linked to an e-AMUSEMENT function. 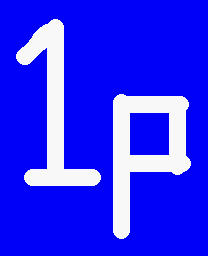 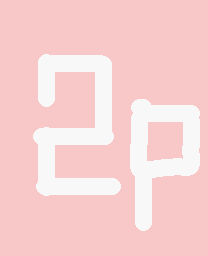 Two announcer lines from previous games can be found within GAME.DAT:

On the root of the main program ISO, a text file labeled 000ROM.TXT can be found, which contains a build date: