The Wii Internet Channel is an Opera powered internet browser! It includes an (outdated) version of Flash built-into it. Also, you can use a USB Keyboard.

A yellow warning symbol. The one used in the channel is much simpler, it's a 2D grey one.

This seems to be some RSS smart grouping icon.

This is the RSS icon.

A folder icon from Windows 98.

A file icon from Windows as well.

A drive icon, also from Windows.

A wrench icon probably for customizing something. 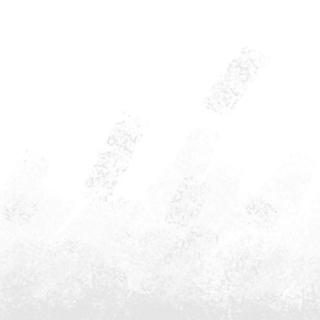 Not sure what this is.

The trial version's sound is simpler and has a triangle/bell at the end of the jingle instead of having a longer synth piece.

On the trial version, the Wii logo would gradually zoom in, in the full version it remained static.

The search function that would later be implemented in the final version is missing in the trial. It was replaced with the operations guide.

Not only did the default favorites change in the full version but also the buttons on the bottom of the channel.

The arrow icons look slightly different. There is also no search button, nor a button for entering a web address.