Wii no Ma was one of the many Wii Channels which featured video streaming, shopping, and other stuff. It was only around for three years, though, and then only in Japan.

Present in g3d are a few unused graphics in the 3D models.

In Company_Sel.lex, there is a dummy picture.

Company_Placard_Dummy has a picture which simply says "dummy" on it.

In Poster.lex, there are two dummy pictures. 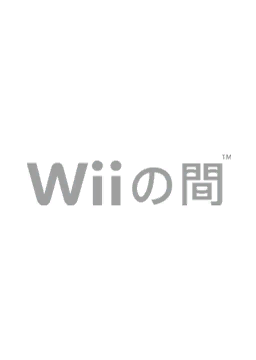 Poster_Dummy has a picture of the Wii no Ma logo. It also seems to be using a different font for the No Ma portion of the text. 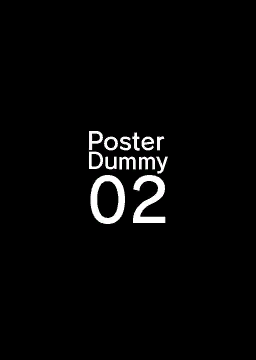 In Regional_Poster.lex, there is another dummy picture. 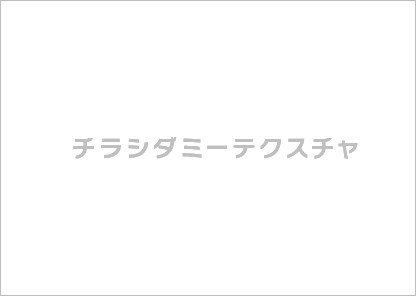 In layout, there is a few more unused graphics.

Screen_Test.lex in the Screen_Test folder has two more unused graphics... 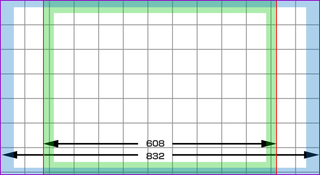 Screen_Test_BG.tpl has this picture which was probably used to test if the screen width and height were perfect.

Sircle.tpl has a circle in a square.