A port of the original Lumines: Puzzle Fusion.
While 3 of the 4 licensed tracks are absent, they are compensated by skins from Lumines II.

Several leftover graphics from the first game can be found in DATAPS2\LANG\(EN/FR/GE/IT/SP)\SO_M_SH2.dat. Two similiarly named files, SOMSH2.dat and SO-M-SH2.dat, exist, but they're duplicates. 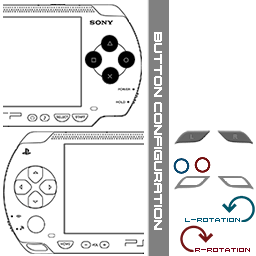 Assets from the Button Configuration screen. 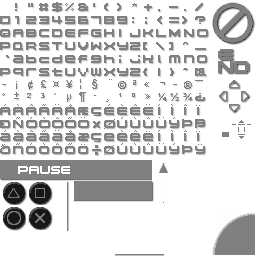 The game's font, alongside several icons from the pause menu and profile creation screens. 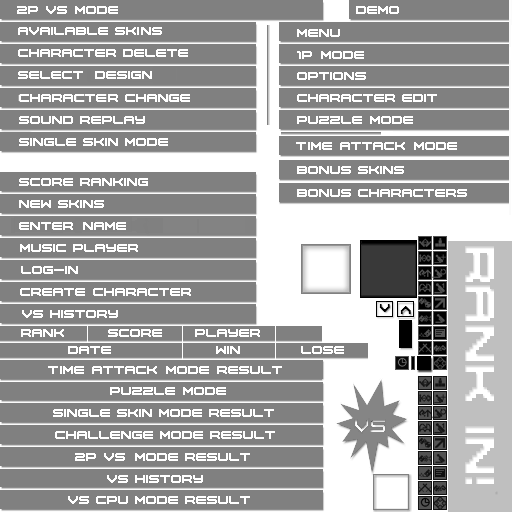 Graphics from the main menu and result screens. The two unused "Sound Replay" and "Music Player" graphics are also present. 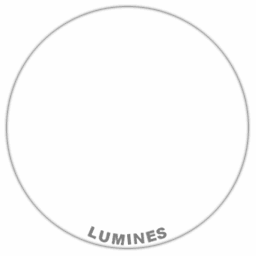 The rotating circle from the main menu screen. 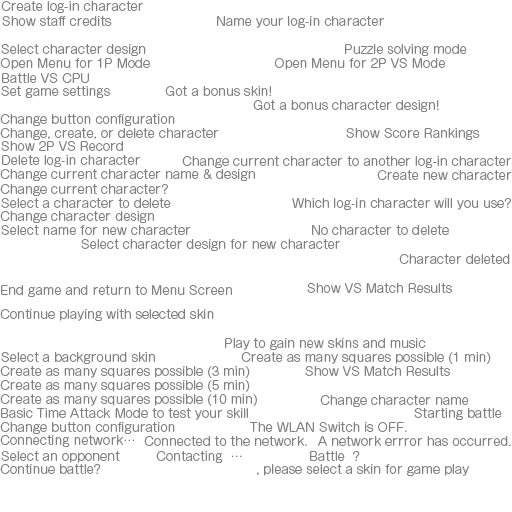 Descriptions for each of the menu screens. 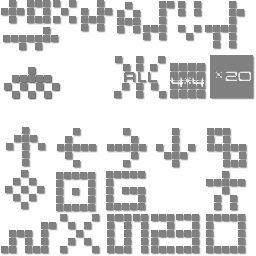 Icons from the Puzzle Mode. 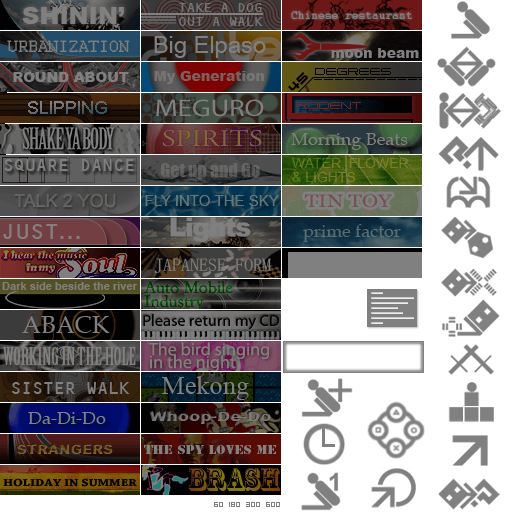 Icons for the game's menu screens, alongside the skins' banners.

Near thousands of leftover audio files from UFC: Sudden Impact can be found in sys1.dat, including background music and narrator sound effects. Three other "sys" files exist, labeled sys2.dat, sys3.dat and sys4.dat, but they're duplicates. It's likely that these files were used as disc padding.