The model/textures/animations of almost every monster/monstie from Monster Hunter Stories 1 remain in both versions of Stories 2. Each texture is actually higher resolution than its 3DS-counterpart, so it is likely the game began by using Stories 1 as a base.

Most of these monsters/monsties cannot be immediately viewed in-game due to nulled material files, but otherwise work when a proper material file is provided to them.

Stories 1 Glavenus is a particular instance where his material file was not nulled, and can be properly viewed in-game. 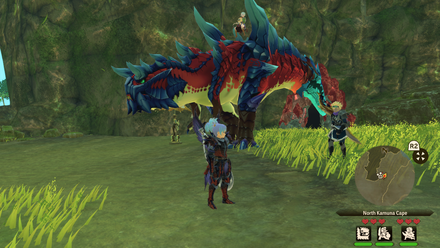 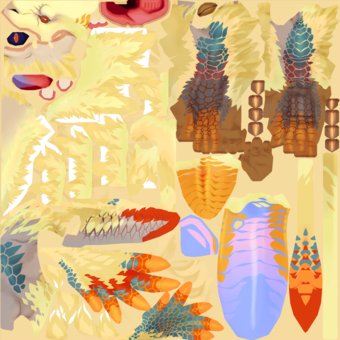 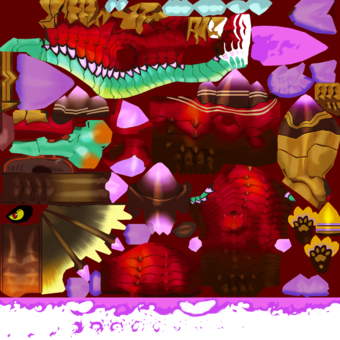 Several monsties were planned at one point, but were eventually cut at one point or another.

Unless otherwise stated, unused monsties cannot be ridden, and will attempt to attack within battles but will fail.

Monstie ID 69, this is the main character's Rathalos from Monster Hunter Stories 1. When placed onto a Monstie that has the Riding Action "Fly", can be ridden and flown like a regular Rathalos. It is also missing its icon, and instead uses the default "?" icon. 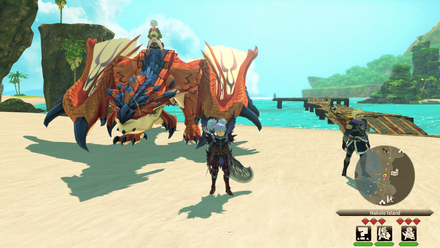 Monstie ID 88, the saddle placement on him looks proper, so it may have been cut later in development 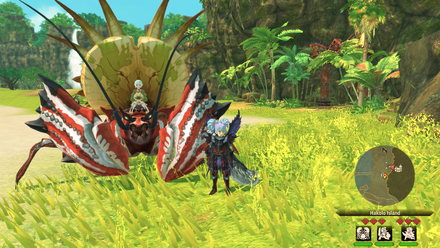 Monstie ID 89, the saddle placement on him looks proper, so it may have been cut later in development 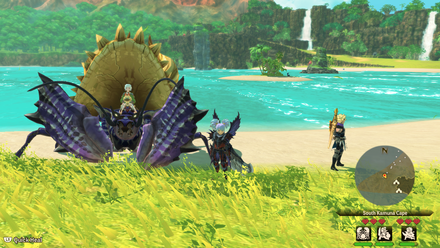 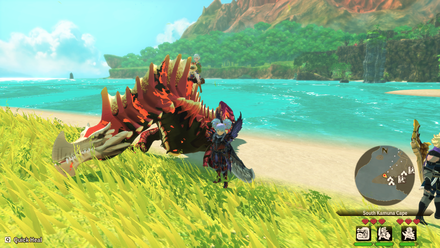 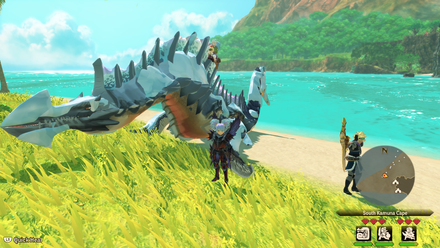 Monstie ID 160, is notably smaller than his NPC counterpart. Notably, one of the only unused monsters with battle stats. 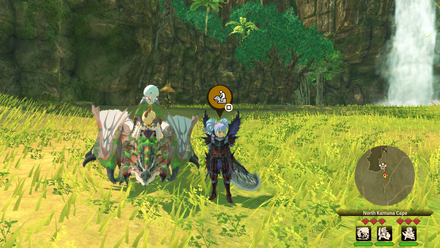 Monstie ID 161, despite using the icon of his final form, the model is that of the tentacles he uses to feed earlier in the story. 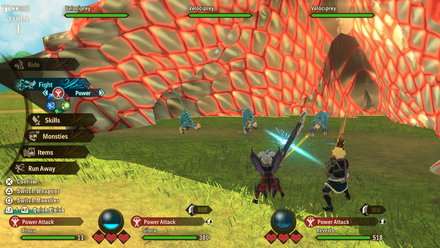 monster_base_info.mbi, the file that defines general monster information (such as class and what icon to use), also includes many unused entries. A large majority of these are given names that match to other monsters within the series.

Additionally, Coral Pukei-Pukei is present within the English monster names within the game's text.

The two credits themes from Monster Hunter Stories 1, Bonding Winds (風の絆) and Proof of a Hero (英雄の証) are still present within the game's files, despite Stories 2 using an entirely different set of credits themes.