Nature Clan: Mirror Devil World is a Kickle Cubicle-esque game where you defeat "devils" trapped in mirrors by slowly making your way towards them. 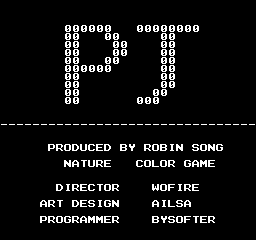 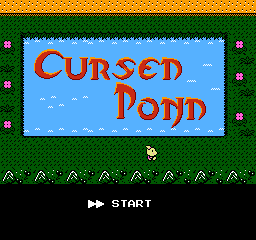 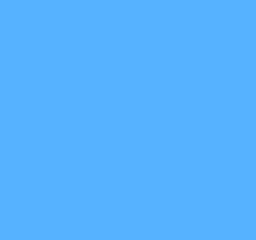 An alternate version of this game exists which replaces the graphics and music. The Kickle Cubicle-esque intermission screen was replaced with a more generic screen seen in many other Nice Code games. The code to access the credits screen still works, but the text was deleted leaving only a blue screen.