This page details one or more prototype versions of Driver (PlayStation).

A rolling demo that was released as part of Euro Demo 43/Official UK PlayStation Magazine CD 43. This demo was built on Dec 16th, 1998. 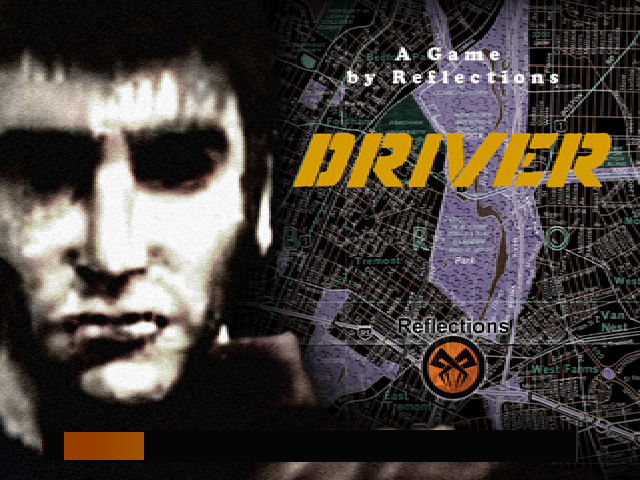 This demo features two replays with the infamous yellow Buick GSX and different police cars inspired by Blues Brothers' Bluesmobile. While this demo is originally unplayable, SOAP at Driver Madness managed to make a standalone playable version of it. 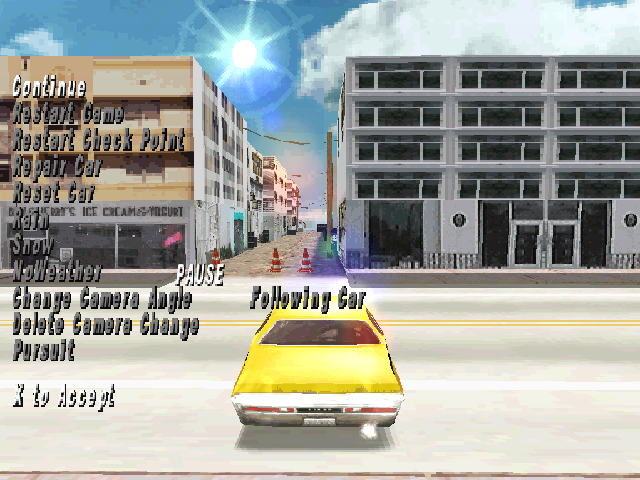 The first playable demo that was released as part of Euro Demo 44/Official UK PlayStation Magazine CD 44. This demo was built on Feb 10th, 1999. 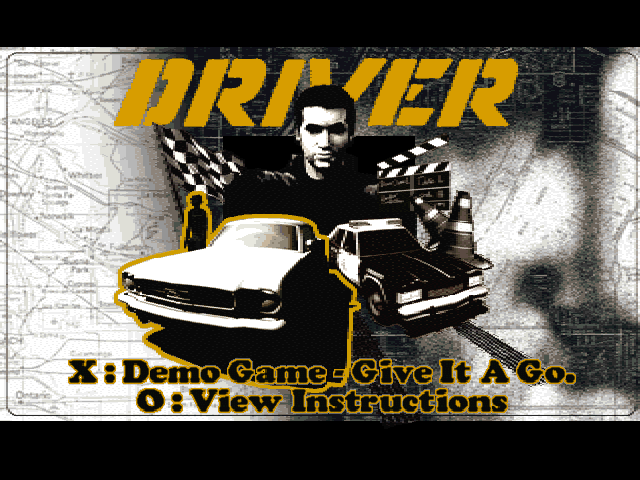 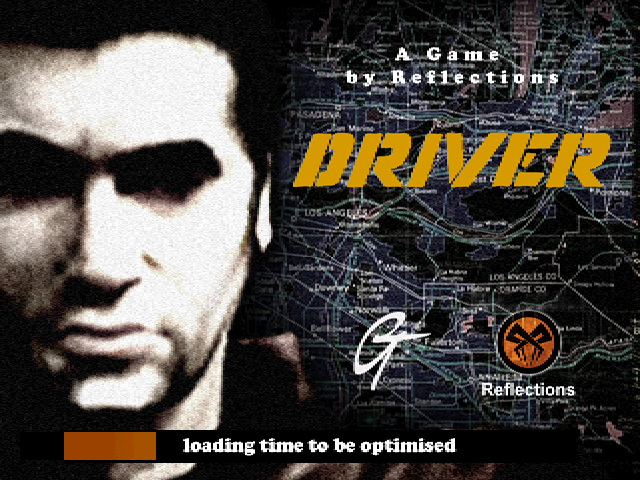 HUD still reuses a font similar to the one used in Destruction Derby. The demo mission is a Miami Pursuit: 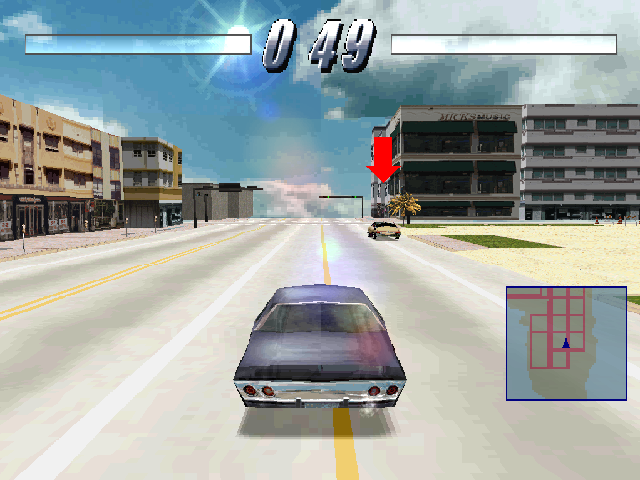 The Pause Menu is now centered and has less options: 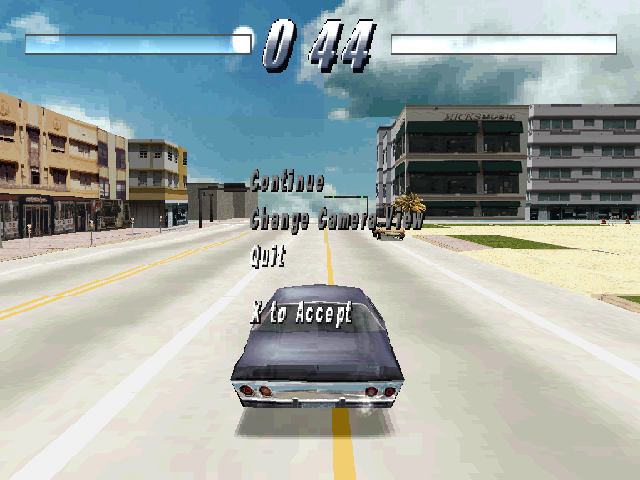 A second playable demo that was released for both PAL and NTSC regions. While both are built on Mar 31st, 1999, the PAL version has Replay files modified on April 6th. 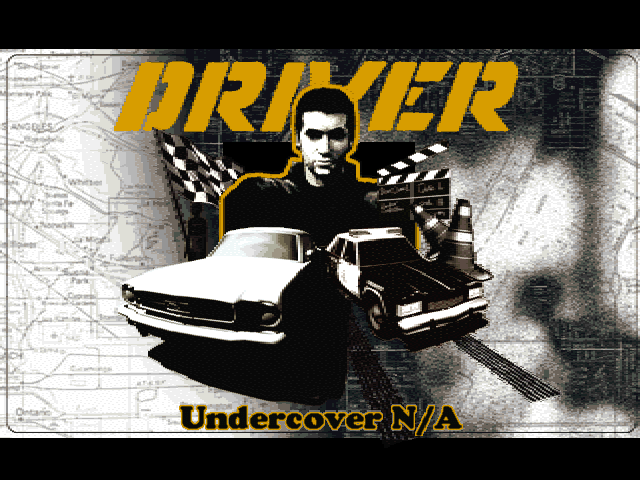 Loading screens have different logos different between both versions:

damage is white instead of in yellow and there's no felony bar. The demo mission is a Miami Getaway: 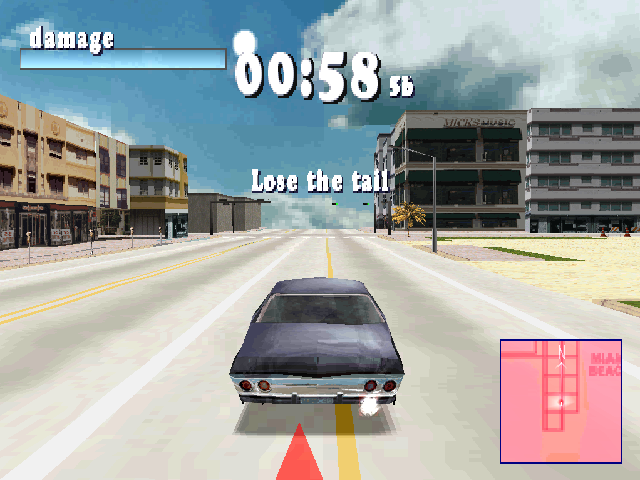 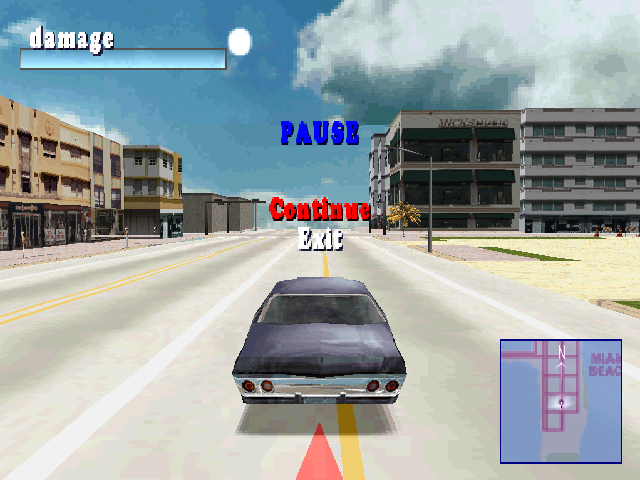 The PAL version of this demo contains an unique music track not found in any other demo or final build: