From The Cutting Room Floor
< Proto:Driver (PlayStation)
Jump to navigation Jump to search

This is a sub-page of Proto:Driver (PlayStation).

This page details one or more prototype versions of Driver (PlayStation).

Unlike the final version, there's no title screen and intro FMV when starting the game. The loading screen has 'loading time to be optimised' text, reused from the Mar 31st Demo: 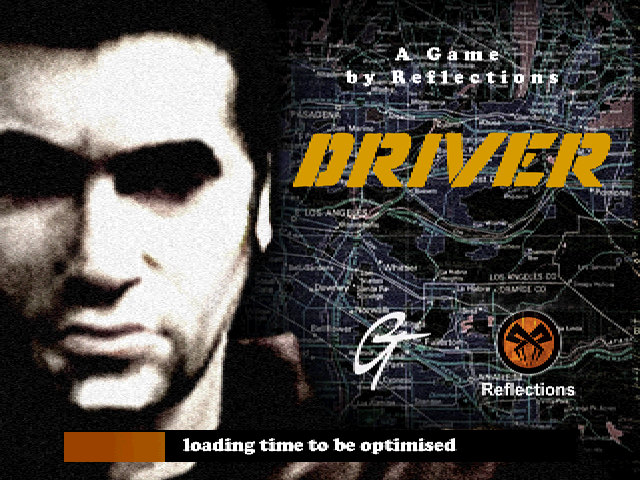 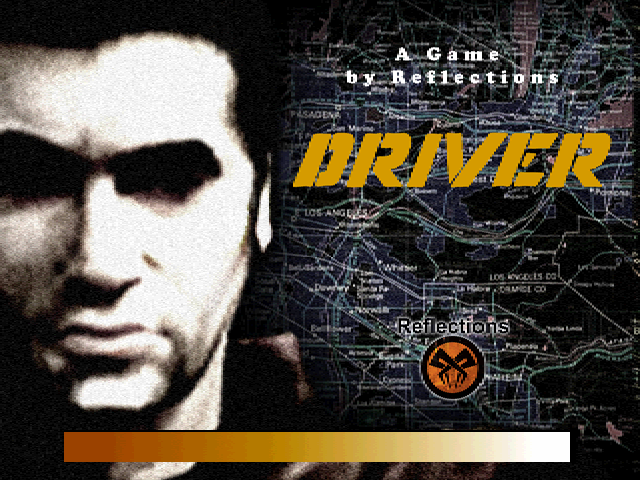 FMV's are played after the mission is over instead of in the beginning.

In the main menu, Punch Bowl by Alan Parker is played. If you return to the main menu after going in-game, no music will be played anymore. This music track will later be featured only in the PC version of the game.

View Chases is called Rushes, just like in the demo version: 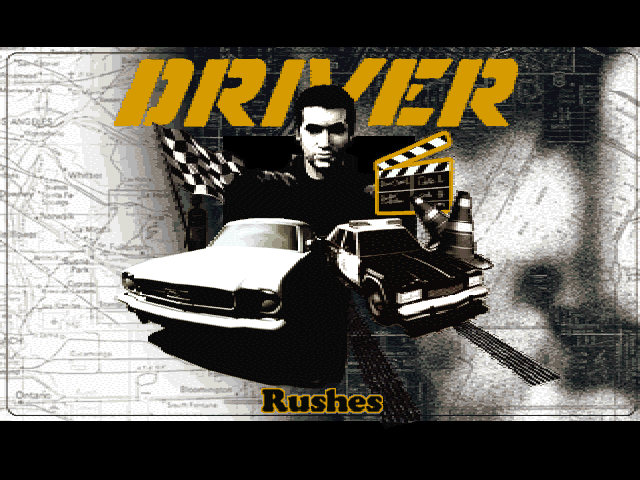 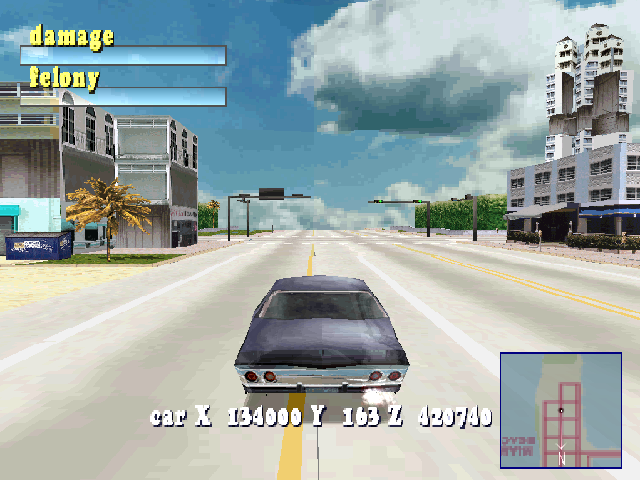 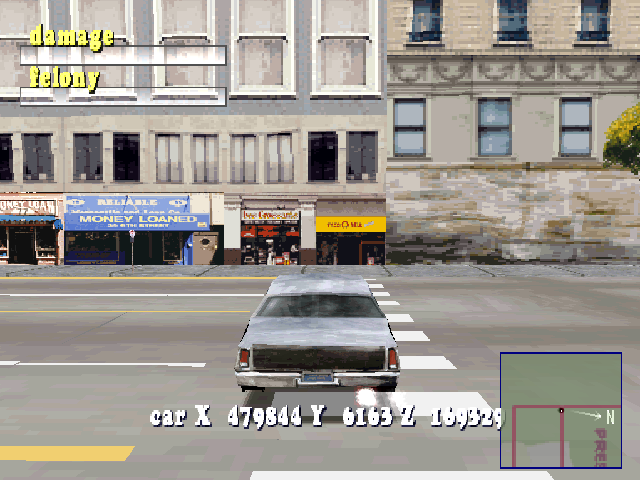 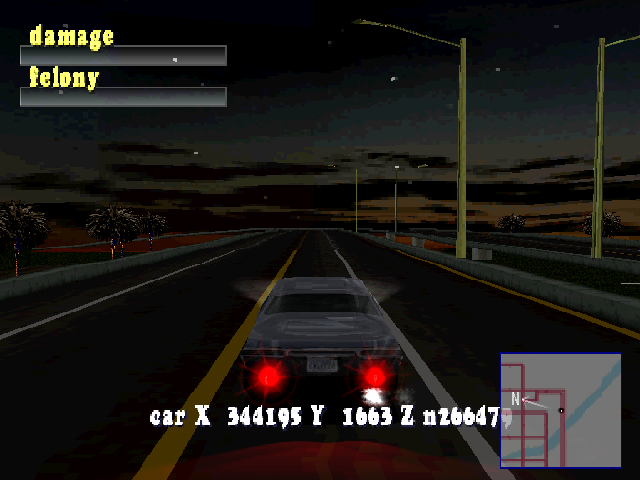 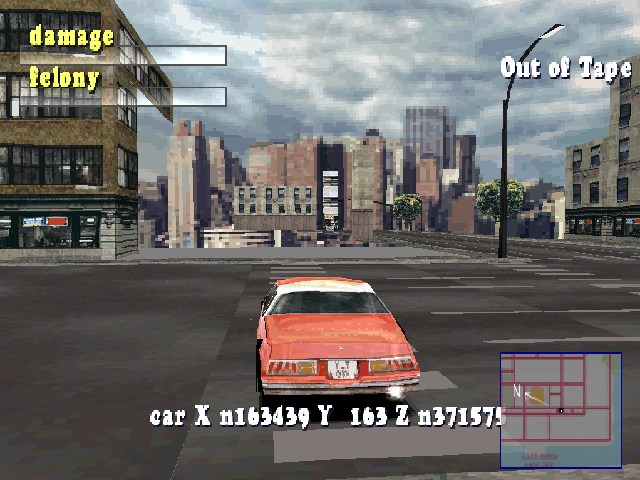 damage & felony are lowercase instead of with capital letter like in the final builds.

Player position display is turned on by default.

Unfortunately, Newcastle (CREDITS) level in this build appears to be corrupted and is currently unplayable. 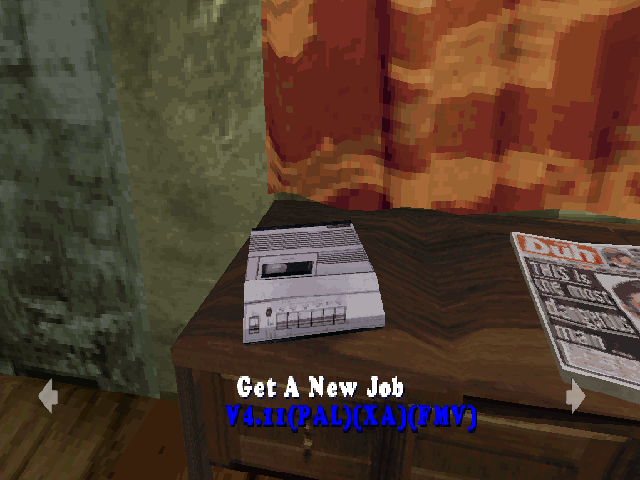 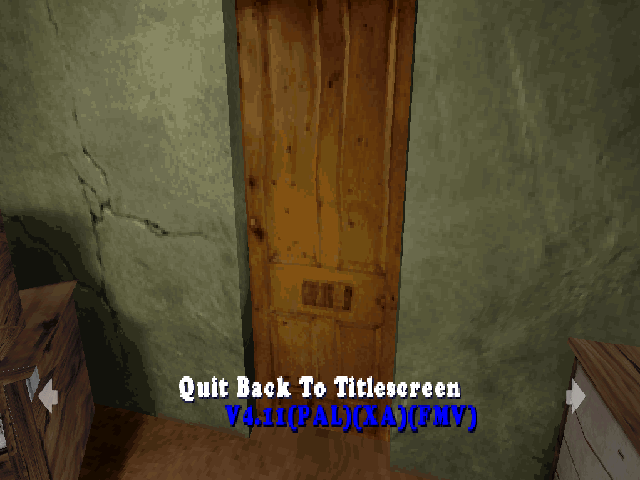 There is a glitchy car selection mode before few missions:

It is completely cut from the final version, however this feature made it into the PC version. 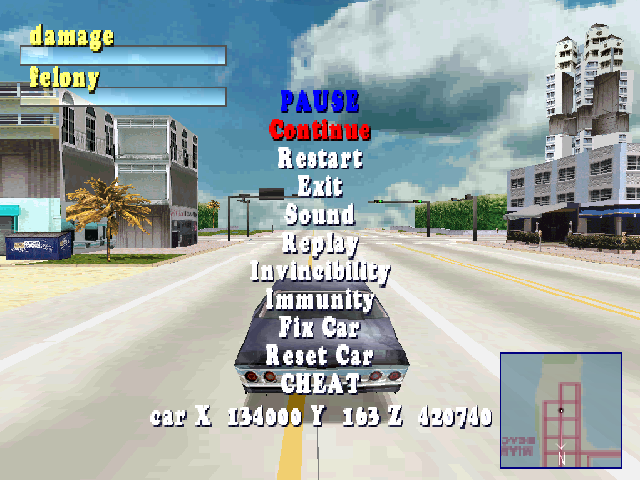 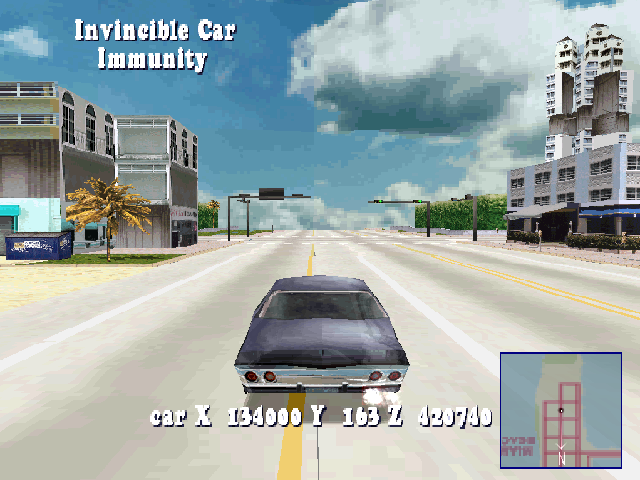