Tiny Toon Adventures: Defenders of the Universe is based on the 1990 cartoon. It was planned for release in 2002, but was cancelled for unknown reasons. A prototype build was released on February 25, 2009 by Lost Levels. 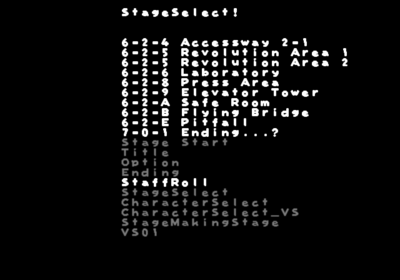 This code enables the Stage Select screen. To access it, select a character in Adventure Mode. 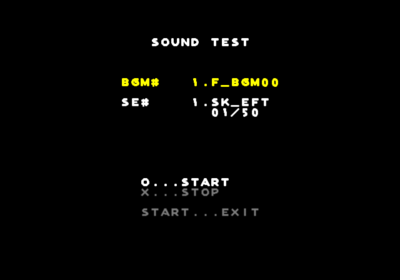 Press Select while in the Stage Select screen to highlight the Sound Test entry.

From there on, just press Start and you will be taken to the Sound Test.