Apu, if it'll make you feel any better, I've learned that life is one crushing defeat after another until you just wish Flanders was dead! -- Homer comforts Apu, "Homer and Apu" 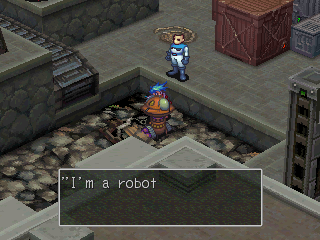 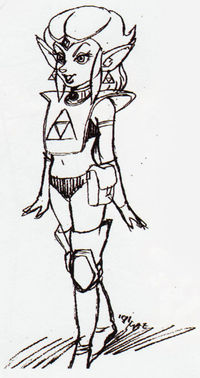 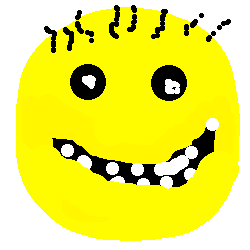 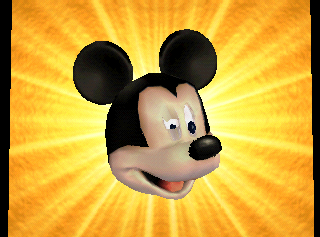