Originally released as separate compilations, the first two Bishi Bashi Special games were later slapped together to be released for the European market.

All of the game's releases contain an extensionless file titled DMY, which, when read as signed 16-bit PCM audio, reveals itself to be an audio track from Diver's Dream.

Note: The graphics are unused in all releases of the games unless specified.

Although these assets are only displayed in the Japanese release, they can still be found in the European version. 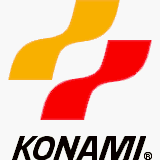 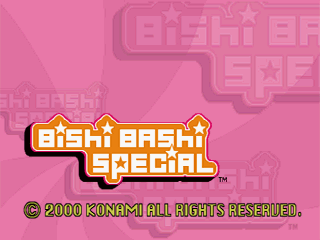 Instruction graphics for several minigames, directly taken from the original Super Bishi Bashi Champ, can still be found among the game's files.

In the very first Bishi Bashi Champ: Minigame Senshuken, this minigame was always the last one to be played, with a congratulatory message appearing after clearing it. Such a thing is still present here, but unused.

Shake The Can To Outer Space!

In a similar fashion, this minigame was always the last one to be played in Super Bishi Bashi Champ, with a congratulatory message (and fireworks) appearing after clearing it. Such things are still present here, but unused. 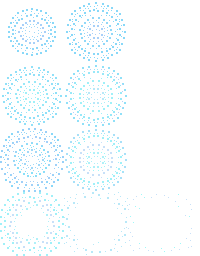 These graphics are also leftovers from the Arcade version of Super Bishi Bashi Champ. Palettes were applied when necessary.

Conveniently, the text in this graphic translates to "Unused".

Although this Konami logo only appears in the Japanese release, it can be partially found in the files of the European release. 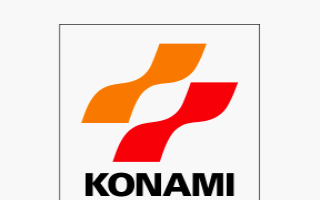 A "Time Up!" graphic, meant to be displayed with the Hyper Bishi Bashi Champ minigames. However, such a graphic never displays.

This minigame was always the last one to be played in Hyper Bishi Bashi Champ, and the game's credits and results were displayed after it is cleared. The graphics are still here, although unused. 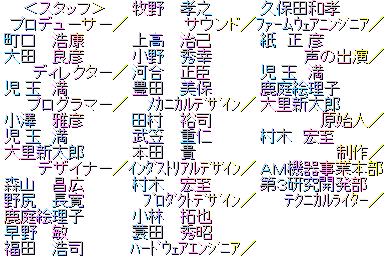 This question goes untranslated in the European version. 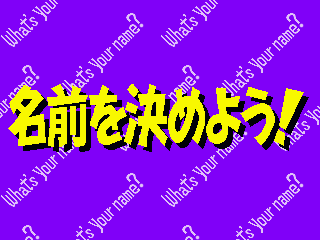 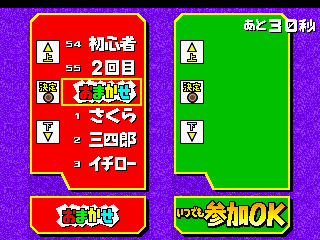