Peggle 2 is a sequel from the past title (no, not Peggle Nights) that incorporates new elements and often seen as a downgrade from the first game. Also, almost all of the original Peggle Masters retired and the one that stayed got an odd design choice.

A portion of level files are present but went unused in normal gameplay. Most of these are tests. The game calls the level files from levels.json and multiplayer.json and said files in the game's data aren't mentioned in them.

Images for a level editor. 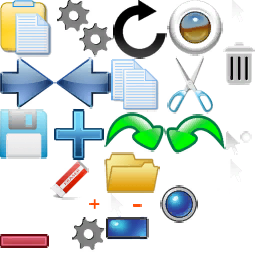 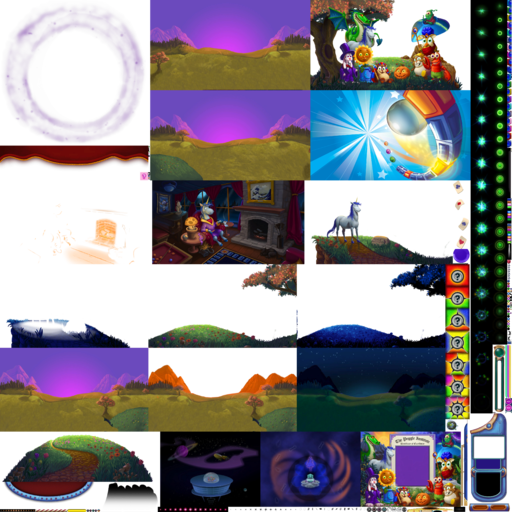 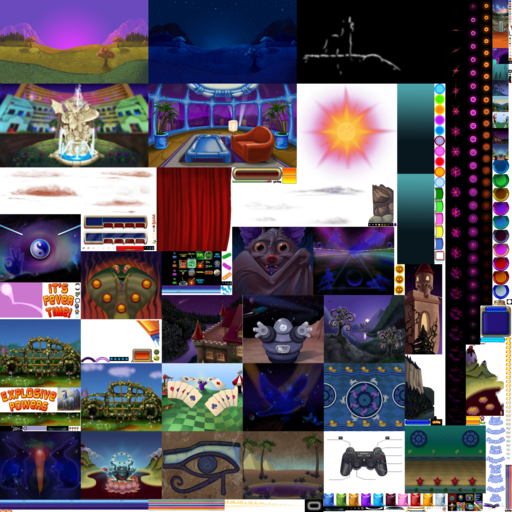 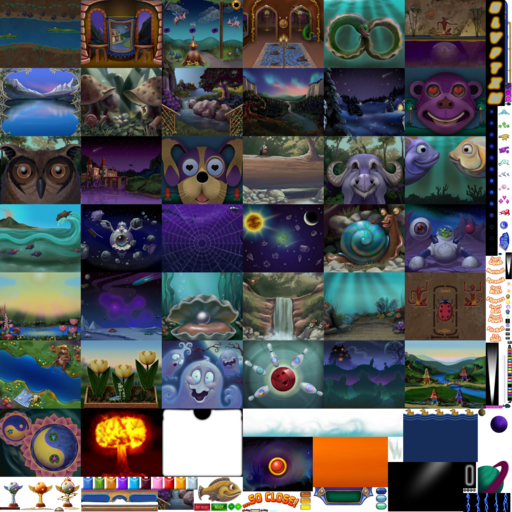 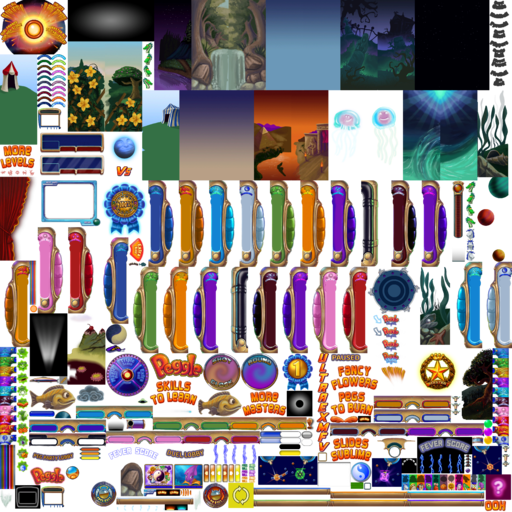 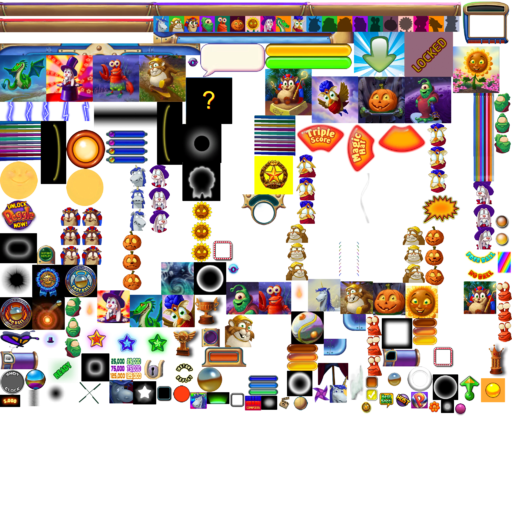 Thunderball_1080 is leftover on PS4 having no use by the game, containing the graphics of Peggle's PlayStation 3 adaptation, all crammed into 4 texture atlases.

The files Intro.bk2 and Masters_Intro.bk2 in the Video directory are duplicated copies of Berg_Intro.bk2, being Berg's intro without any audio channels. These were most likely copied from high-end releases as it is present on Xbox 360 which only has video files in 720p.

Other files with no audio channels

On Xbox 360, the following files have no audio channels. The two being the DLC characters that skipped this release.

Most are placeholders. The developers had fun localizing the game.

Rather than using the previous title's name, it went for PeggleNext, according to the game executable name. "Next" could be short for "Next-Gen(eration)".