Pikmin Bloom sees the world of Pikmin enter the real world via the use of Augmented Reality. Really, it's more of a exercise tool than an actual game, but it's still quite charming.

This article brought to you by Pokémon Sleep.

An early version of the loading screen. Compared to the final, the Red and Purple Pikmin were made to be looking at the viewer, and the Red Pikmin's pose was slightly changed.

A logo for the game. Interestingly, it appears different compared to the logo used in most promotional material. Most notably, the 'BLOOM' text has a different color.

A golden flower pellet, similar to the pellets found in the mainline Pikmin games. No flower pellets, let alone a golden one, appear in this game as of now. 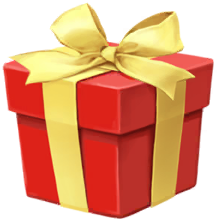 A red and gold gift which would most likely be given out in events. 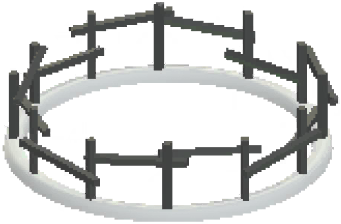 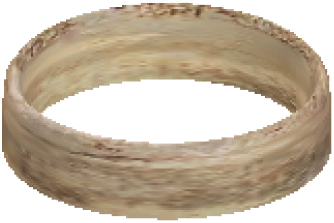 Two renders, one of what appears to be a wooden circle, and one of a circle of fences, that are referred to internally as 'roadblockers.' As of now, their use is unknown. 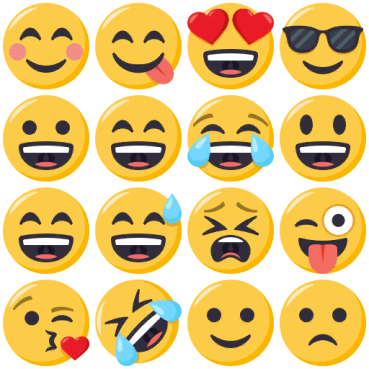 A set of emojis, taken directly from the EmojiOne 3.0 set from Unity.

An image that would've been used for the tutorials, depicting some Pikmin on the ground. The UI also seems to be a bit different compared to the final. 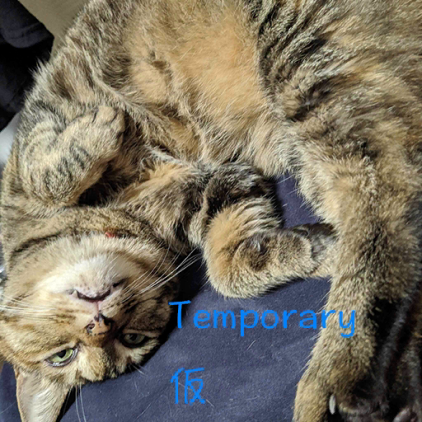 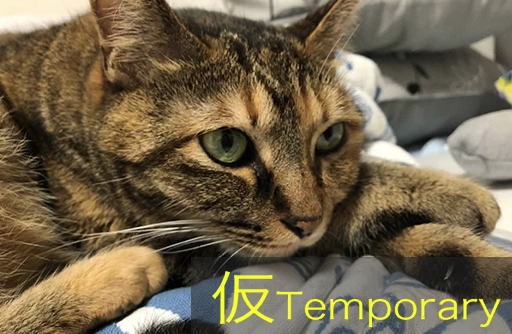 Two temporary images used for the tutorials, both depicting a cat with the word 'Temporary' written below it. The kanji nearby is similar, 'provisional'. 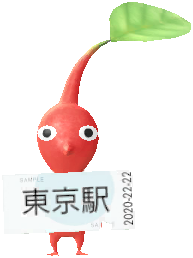 What appears to be a placeholder Decor Pikmin, with a Red Pikmin holding a ticket with Japanese text that says "Tokyo Station". Faintly, the word 'SAMPLE' can be seen on the top left corner of the ticket. The date '2020-22-22' can also be seen on the right of the ticket, which is odd since not only did this game release in 2021, but there is no 22nd month of a year. Most likely a placeholder date of some kind.

Text relating to Gold Seedlings. This text was used in the closed beta for the game. 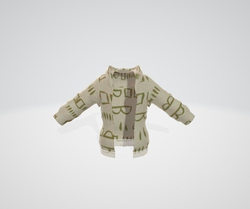 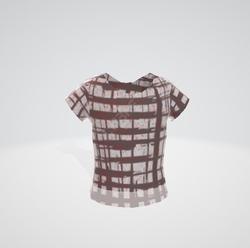 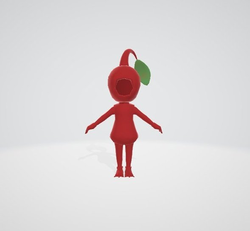 A handful of outfits for the player character. As of right now, different outfits cannot be purchased or obtained in-game.

An early walking animation for the Red Pikmin, complete with some odd-looking eyes.

Two fruits are referenced in the game files that have yet to appear in the game, those being blackberries and a grape. To clarify, the grape fruit is not the bunch of grapes found in the game, and is instead a separate fruit, most likely referring to singular grapes.

Code for black flowers which can be planted by the player. As of right now, no black flowers nor black nectar have yet to appear in the game, though it's most likely related to the unused blackberry fruit.

A blue version of the Mario hat that is worn by a Blue Pikmin after the player connects their Nintendo account to the game, except that it's hat is red rather than blue. As of now, a blue Mario hat has yet to make an appearance in the game.

Oddly, there seem to be references to the upcoming game Pokemon Sleep found in the files. Both games are being developed by Niantic, so that may explain why it can be found here.

When recieving a notification from the game, the icon used is different compared to the one that is used on the Play/App Store, as well as the player's home screen. This is actually an earlier version of the app icon that was used during the game's closed beta test. It being used at the notification icon is most likely an oversight by the developers.

Within the game files, the Pikmin's categories and colors are naturally listed via codenames. Oddly, however, category IDs 01 and 06 are duplicates of each other, both being the 'forest' category. It should also be noted that IDs 25, 26, and 29 are all blank.