Hey! Pikmin is a spin-off title in the Pikmin series. Captain Olimar has once again crashed his ship on a strange planet full of alien creatures, fruit, household items, amiibo, and of course, Pikmin. Olimar is tasked to use Pikmin in order to collect resources in order to leave the planet he's stranded on. And amiibo figurines.

Instead of the free-roaming 3D strategy and exploration of the first three console games, this entry takes the concept into the 2D plane, restricting the player’s movement to that of traditional 2D side-scrolling platformers. Otherwise, the game keeps the series' unique character design, world aesthetic, pacing, and elemental mechanics of each Pikmin type.

This article brought to you by amiibo™, in case you hadn't cottoned onto that. 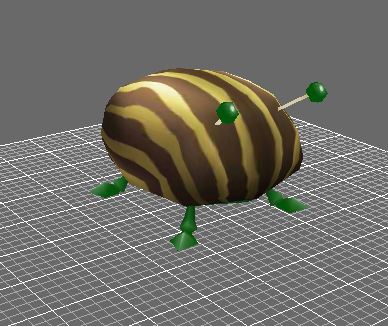 The Doodlebug (known as Onarashi in Japan) as it appears in Pikmin 2. It has several animations for it still left in the files, such as walking and running. 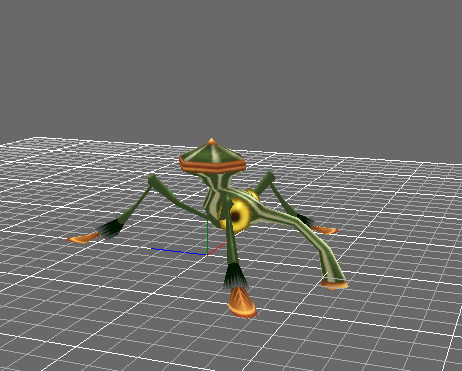 The Skeeterskate from Pikmin 3. Like the Doodlebug, it has some animations related to it, such as it skating and it spitting water, most likely as an attack. 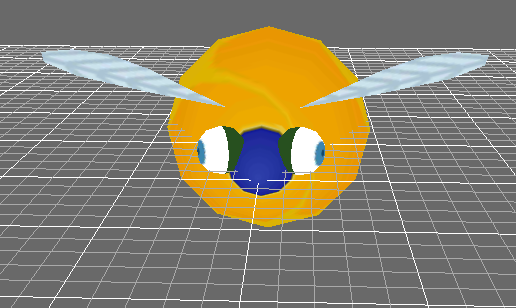 The Scornet, also from Pikmin 3. Unlike in that game, however, it's appearance is slightly changed, most notably having blue eyes. Like the two models above, it also has associated animations. It was most likely replaced by the Sparrowhead which appears in the final game due to their similar appearance and nature, judging by it's unused animations. 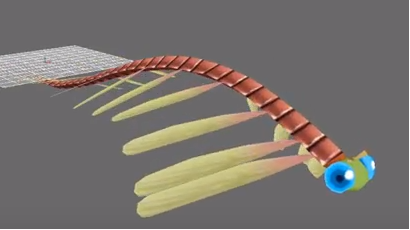 An early version of the Adult Centipare, in completely different colors. 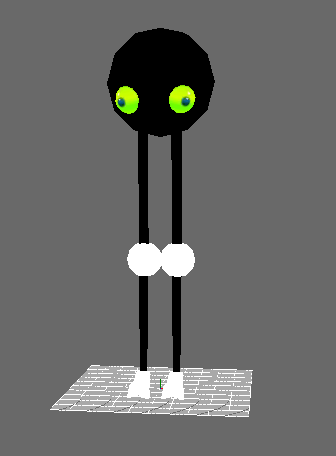 An early version of the Elongated Crushblat, which looks completely different compared to the final game. 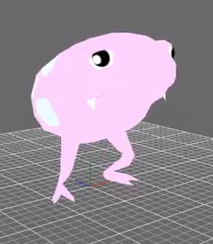 More than likely some sort of test enemy. It also has variants of it in different colors.

The Abandoned Husk treasure has a weight and max carrier value of 9, despite being unable to be carried in-game.