Professor Layton and the Miracle Mask

Professor Layton's first (albeit a bit rough) jump into 3D, where him and his flunkies are summoned to a desert city in the middle of nowhere because a strange masked man keeps threatening residents and tourists with malicious stage magic. Just another average day for the professor, it seems.

In 2013, a Kiseki no Kamen Plus version was released on the Japanese 3DS eShop which added a couple of new cutscenes, new puzzles, and features that were previously only in the overseas versions of Miracle Mask.

g107.xi, g112.xi, g207.xi, g212.xi, and g221.xi in lt5_b.fa/gmp are all early Touch Screen maps. g107 and g112 appear to be maps for areas within Monte d'Or and have their own nighttime variants, and g221 appears to be for the school from the past (possibly an unused nighttime version given the dark blue background). 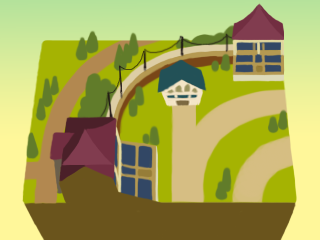 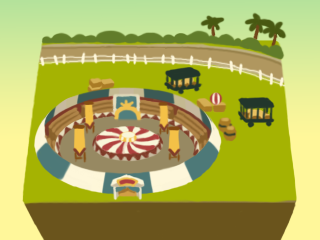 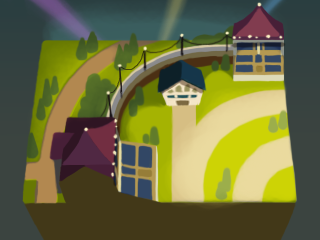 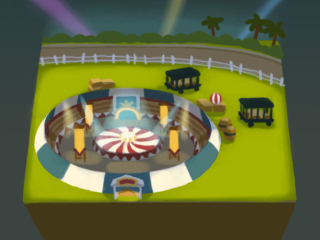 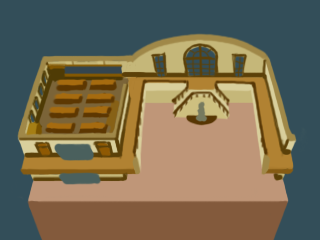 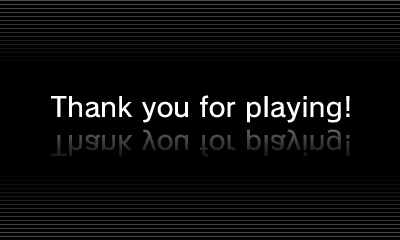 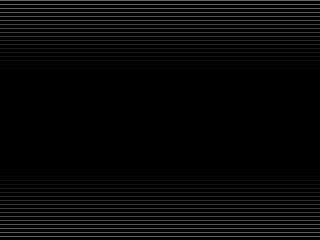 000.xi and 001.xi in lt5_b.fa/menu/e3_title_a.xp are top screen background graphics for the E3 demo's title screen. try_a_bg.xp in the menu subfolder has the same files. 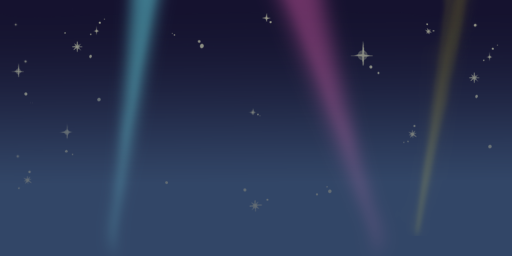 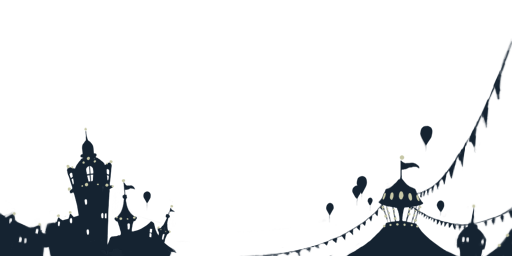 vlm_old.xa in lt5_en.fa/menu/en has old graphics for the volume settings. Interestingly, they feature a sprite of young Layton, whereas the final ones have his adult self. 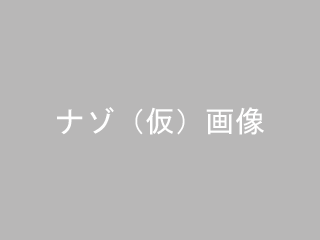 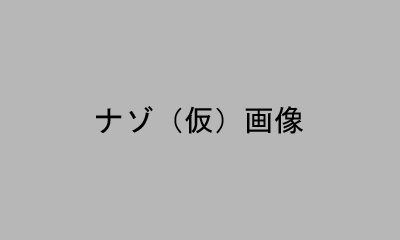 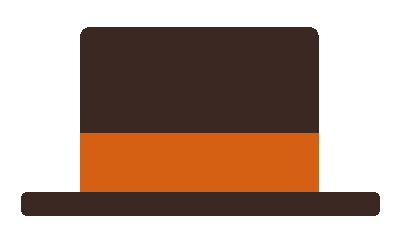 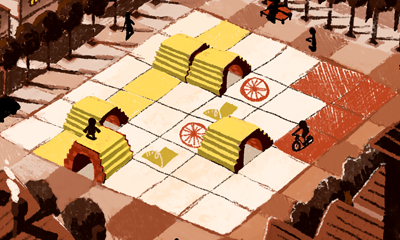 _d20_colony01_bg_b.xi in lt5_en.fa/nkl/bg is an early version of the input screen's background. From the looks of it, the puzzle was initially meant to have something to do with space and possibly repairing spaceships rather than fixing the pipes of a park fountain. 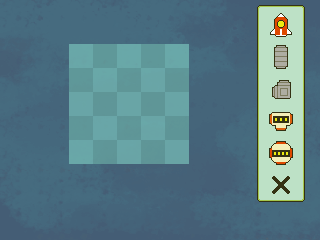 Despite not playing a big role until Professor Layton and the Azran Legacy, Miracle Mask marked the first appearance of the Targent organization's infamous leader Leon Bronev. Looking at the texture file for his face reveals that he has eyes under his sunglasses, although he never removes them in Miracle Mask and only does so late in Azran Legacy.

Interestingly, his Miracle Mask eye graphics are rather different from his Azran Legacy ones, such as the fact his eyes are a dark blue here instead of the reddish-brown used there.

40_001200.xs in lt5_en.fa/txt/en/40 contains the text for the character profiles, with a name before each entry to indicate who it belongs to. While the US version uses all of the changed EU names for some unknown reason, there are a few in there that aren't used in either and bear no resemblance to the characters' Japanese names.

The Japanese version features a StreetPass-related mode where players can make their own profile and connect with other people. This was removed in the international versions.