Part of one of Kira's breakdowns has a duplicate where every line is in one file rather than each line being separate. The file name is similar to the sound effects used in the court segments.

This single voice file exists so it can be used in the Voices section of the Bonuses menu, available after completing the game. The player can listen to several voice clips from the game, one of which being the above full breakdown clip.

An unfinished early version of Jean Greyerl's model as a Shade is present under chr/c232.xc. It has no animations associated with it, and Jean Greyerl does not appear as a Shade in the final game.

There's an unused speech bubble hidden in the internal data that may have been used in the bakery at one point during development. 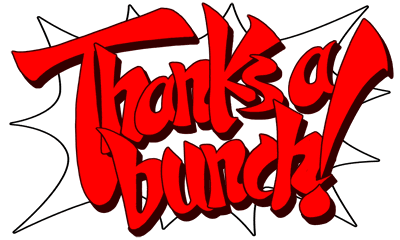 When tapping on certain areas of interest, characters will often make comments about it, with a little picture showing who's talking. This icon is stored in the same file as the used ones, and resembles the classic 'square' icons from other Layton entries instead of the half-body artwork used to represent the characters in this game. Here, Luke is wearing his outfit from Last Specter/Spectre's Call. This was likely used very early in development, as Luke was initially drawn in that outfit due to the developers trying to decide whether or not Emmy Altava would be included (as cited in Volume 223 of Nintendo Dream). His clothing ended up being changed to what he wears in the original trilogy after it was decided she would not.

n038a.xi in nazo/en/bg appears to be a placeholder for the top screen. 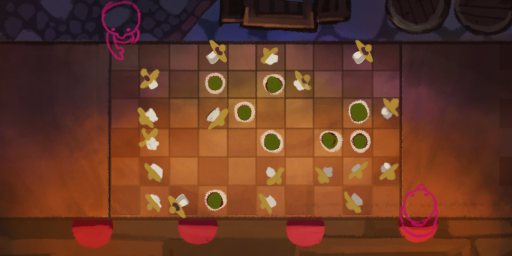 Character map sprites of the NPCs Cookie, the Policeman, and Mordy from Professor Layton and the Miracle Mask are stored alongside the ones for the other characters. Vs. Phoenix Wright: Ace Attorney was released around a year after Miracle Mask in Japan, so it's possible they could have taken the sheet for the map sprites in Miracle Mask and re-worked it into a usable sheet for PLvsAA.

Leftover from the Tokyo Game Show 2012 demo is the demo end screen. The top screen has some art for the game, while the bottom screen has the game's logo and release year. 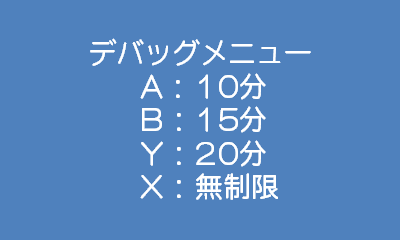 Although there are 99 puzzles stored in the game's data, only 82 of them are ever actually used. All the remaining unused puzzles have varying levels of data, ranging from nearly the entire thing, to just a small image or placeholder text.

Among the more complete unused puzzles, puzzle ID 003 has the player finding who stole from a store. It would've been a deduction puzzle with quite a bit of dialogue, somewhat similarly to Objectionable Lock. Its sprites (nazo/en/spr/n003*.xa), preview (nazo/en/thm/n003t_*.xa), text (txt/en/50/50_000003.xs), and scripts are all leftover.

For how complete this puzzle is, it's a mystery why it was cut. It was among the first puzzles to be done too, shown by not only its ID, but by its appearence in the 2011 Tokyo Game Show trailer of the game, as well.

This puzzle is one of the less fortunate ones, with hardly any data left. The only things left of it is its help images and text, although even then, its text contents are mostly placeholder. It seems that this puzzle would've involved dragging things with the touch screen, but that's about all that can gleaned from what remains.

There are two unused voice clips hidden in the internal data that may have been used interchangeably at one point during development.

In addition, there's also a clip of Phoenix saying 'Thanks a bunch!', which correlates to the aforementioned unused speech bubble.