Professor Layton and the Last Specter

Released after the original trilogy was concluded, Professor Layton and the Last Specter is instead a prequel, covering the first meeting between Layton and his two new assistants: Luke and Emmy. It included a prototype of Level-5 and Brownie Brown’s life-sim "Fantasy Life", under the name “London Life”, which was cut from the European release, and a few scattered tie-ins to the series' upcoming Eternal Diva movie.

When tapping on specific areas on the bottom screen, the characters will often make comments about it, with an icon to represent who's saying what. This one of a silhouette with a question mark appears alongside the others in lt4_main_en.fa/ani/win_tobj.ca/AP00.lp, and was likely used as a placeholder.

In the Professor Layton series, the player can see which characters are currently in the party by checking the top screen, which displays a map along with small sprites representing each party member. One of these sprites exists in lt4_main_en.fa/ani/en/icn_gmp.ca/AP06.lp for the character Loosha, an ancient creature who joins the party in the final battle. However, her sprite can never actually be seen in-game, because the only point at which she is in the party is during a cutscene that replaces the map and the character list with a background image.

test_bg.ci and test_obj.ca/AP00.lp in mini are graphics meant for testing the 'Toy Train' minigame. 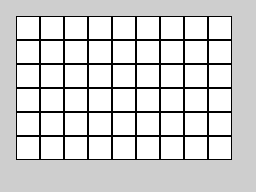 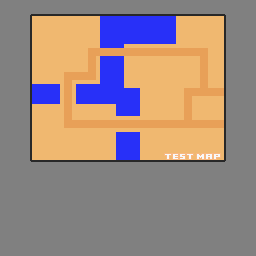 A graphic to test the upper-screen maps in the London Life minigame. This image shows up multiple times within the files.

Fantasy Life is a life-sim game co-developed by Brownie Brown and Level-5. After its DS version, which had sprite art heavily reminiscent of Mother 3, was cancelled (a 3D, polygonal 3DS version was released in December 2012), its assets were reworked as a bonus mode for Last Specter, with completely different gameplay and controls from the usual Layton games. It also featured cameos from other Layton games. 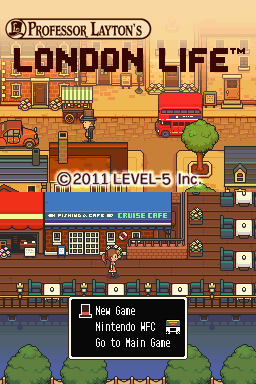 London Life can be accessed from the main menu, from a fourth option, much like the bonus chapter from Diabolical Box's JP version. It was made available from the start in the US and Australian versions, whereas it is unlocked by clearing the main story in the JP version. Its files were completely removed from all European versions, including the UK version, likely to avoid a delayed release from having to translate its text into multiple European languages. The button in the in-game menu to access London Life was dummied out from the EU versions as well.

Not unlike the Parrot minigame from the third game, the Fish minigame was completely changed in the localized versions. Granted, the original version of it was untranslatable: it required you to get specific words by feeding other words to fish so that they would “alter” them in different manners. 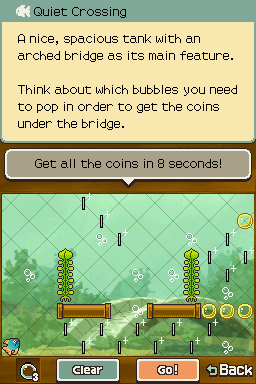 In the US/EU versions, the fish move diagonally and are reflected by walls and bubbles placed by the player, with the goal being to make them move in a way that crosses all of the coins placed in the level.

Puzzle No. 033: The Japanese puzzle has you writing hiragana letters as an answer that refers to certain types of fruits. The US version keeps the fruits part, but changed it to having you figure out which place on the map a group of people met at.

Only Puzzle No. 006 was slightly changed: You still have to reassemble the broken nameplate like in the US version, but instead of forming the word “POST”, you must form the number “1234”.

Of course, there is the fact that most puzzle titles and instructions have been rewritten, on par with the earlier games in the series.

The copy protection system is different from the usual one for the series: instead of resorting to a white screen on boot-up like with the previous games, the game will proceed normally until you get to the first puzzle. When you tap "Submit", you get Luke's animation, and... regardless of whether you are correct or not, the puzzle will restart with no picarats lost, effectively trapping you in an endless loop.