Despite what the title suggests, no, this isn't a game about the titular Professor's brother. It's actually about a newbie constable named Lucy Baker teaming up with his split-personality son Alfendi Layton to solve various murders.

It originally was planned to be part of Level-5's Atamania series with completely different characters, but was switched to a Layton game instead for some unknown reason. 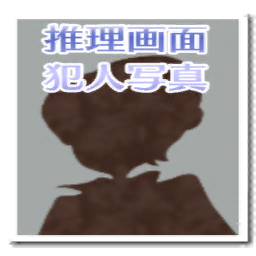 criminal201 is a photo of the silhouette used when a new, unknown suspect is added during a case. Likely a placeholder. The text reads "Detective screen Criminal Photo". 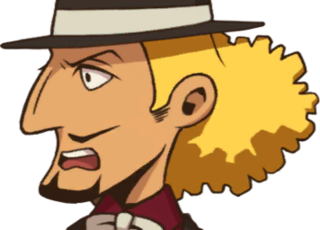