In the root of the game is a file called memory.ini. It contains build data from the game. The contents of memory.ini can be found here.

In the gmd file evidence_caption_eng found in romfs/archive/msg_cmn_eng.arc there are several unused pieces of evidence text originally seen in the investigation demo gameplay. They are some of the last entries in the file and are prefixed with item0. 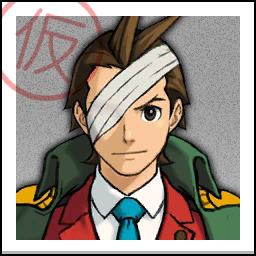 A placeholder icon for Apollo Justice, with "temporary" stamped on the top-left corner. In the final game, the jacket he's wearing is dark blue with a white collar. 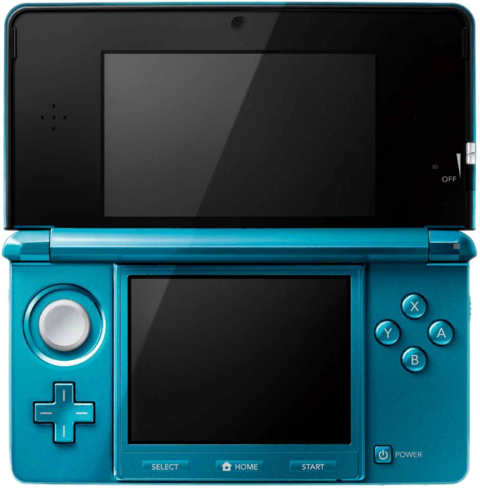 A large render of a Nintendo 3DS console. There's a bit of transparency on the 3D slider. 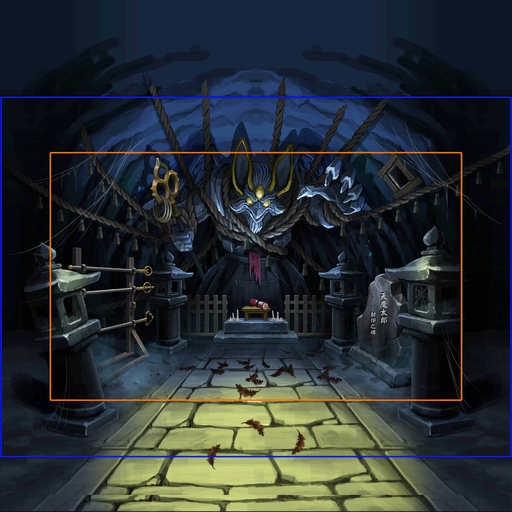 Part of the texture used for Phoenix's in-court "document holding" pose is hidden due to the camera angle.

Bobby Fulbright's badge was changed for the game's localization. This change accidentally lead to his wrists becoming miscolored. This was fixed in the mobile port.

In the Japanese version, Aristotle Means does not have his globe "spear" when he is first met before the mock trial in case 3; however, he does have it in the English localization. This creates a plot hole when it is revealed that the spear played a role in the murder and that he should not have had it at that point. The iOS and Android releases corrected this error.