realMyst: Masterpiece Edition is a remake of a remake of Myst. This time you have a flashlight. In 1806.

A few of the game's Ages have achievements which were never implemented in Steam, which the game will throw up errors about in the game's output log. The game will still try to award them if the conditions are met.

There are four separate versions of the icon used for the cursor when the player is linking. link4 is used in-game. 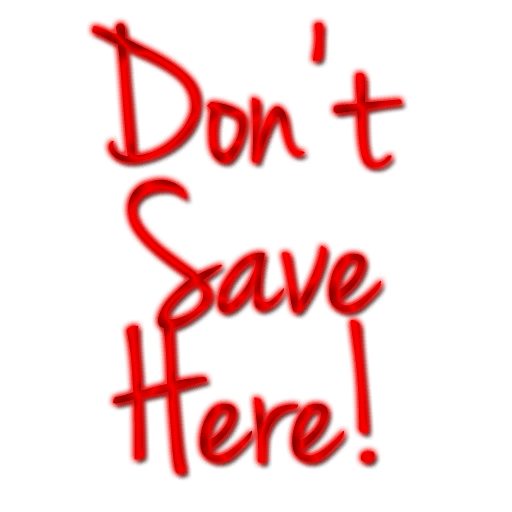 This texture is used in-game, although it's placed underneath the horizontal gear on Myst Island, and so can't be seen normally.

This texture is located in the Myst Island .assets file. 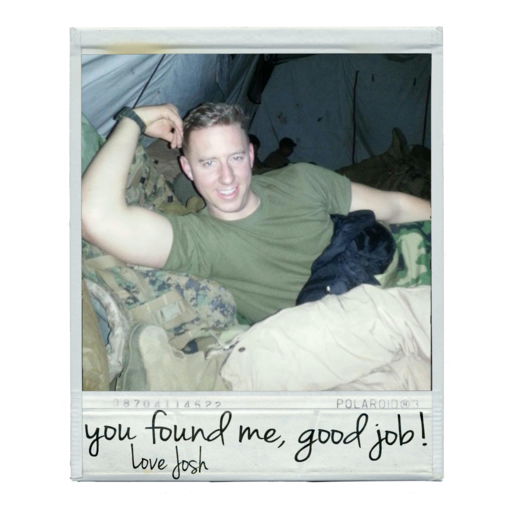 This Polaroid photo of one of the game's developers is present in the game, hidden on the beach behind the tower on Myst Island, though it's impossible to see clearly normally. 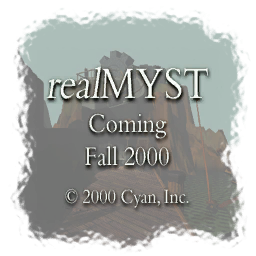 This image is left-over from the demo of realMYST, realMYST Test, though it didn't actually appear in the demo.

This signature, in the Stoneship asset file, could also be found in the files of realMYST Test.

A texture with the text "linking...", located in the asset file used for the loading screens.

Present in resources.assets, StreamingAssets\Images, and StreamingAssets\Videos are a variety of leftover assets from realMYST for iPad, including every video, and the GUI elements.

In addition to the combinations for Riven and the Puzzle Age, there are ten other reserved combinations, which when entered display photos placed there by the game's developers. "Tomahnoy" is D'ni for "my house". 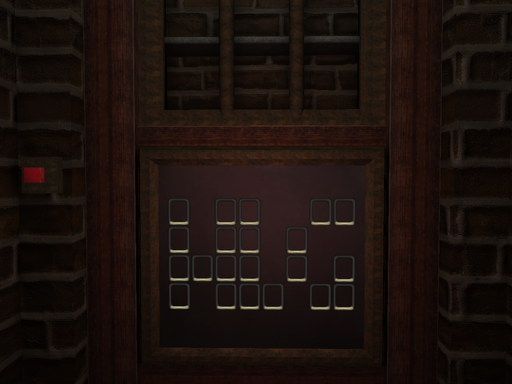 If the player inputs the initials of programmer Hannah Gamiel ("HLG") into the fireplace in the Myst library and presses the button, the game will attempt to award them the achievement "Myst_HannahFireplace", which doesn't exist, and will then softlock.