A solid, technically impressive action game developed by Factor 5 for the Turrican series. Semi-notoriously got downsized from a 6mbit cartridge to a 4mbit one during development, leading to the game being somewhat unfinished. (It's still not as bad as Super Double Dragon in that regard, though.)

In 2018, a fully restored version of the game, entitled Super Turrican: Director's Cut, was bundled in alongside the sequel with the Super Nt, an FPGA-based reproduction of the SNES developed by Analogue.

During gameplay, pause and press Right, Left, Down, Right, A, Start to advance to the next level. 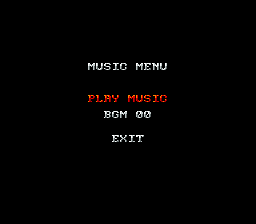 While highlighting "Exit" in the Options menu, hold L + R + X + A and then press Start.