Due to having trouble catching that rodent known as "Jerry", Tom the cat is needing you to build a good Rude Goldberg machine trap in order to make that mouse get trapped, with nowhere to run. 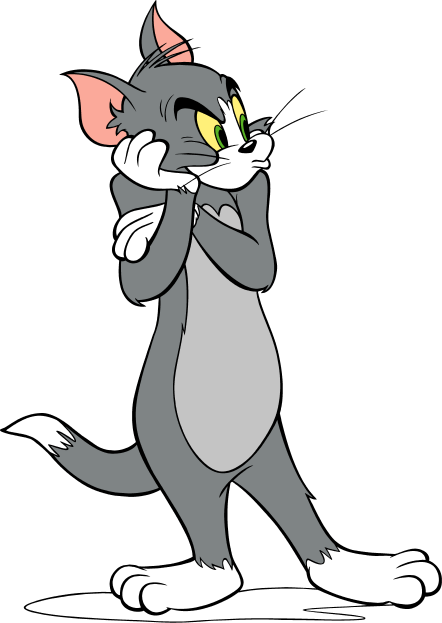 There are actually more details in Tom's sprite during the opening cutscene then what is seen in-game, especially the legs.

A text saying "sounds" exists inside the game's .swf file. This most likely controls the sounds for the devices that can be used for the trap-o-matic.