There are images of crudely drawn text saying TUTO., V. EASY, EASY, MEDIUM, HARD and V. HARD in the files, which are most likely placeholders. 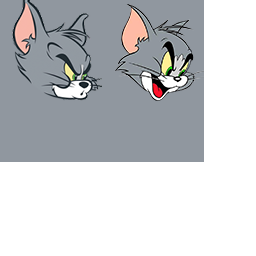 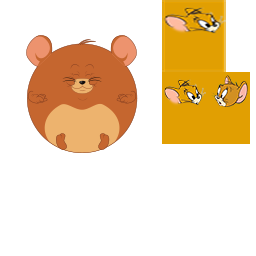 tomcollider-sheet0.png and jerrycollider-sheet0.png (with the latter also having the sprite for Jerry's cheeseball power-up) have images of Tom's and Jerry's heads. They were most likely used as placeholders, but this is unknown.