After the disastrous Tony Hawk: Ride and Shred, Tony Hawk's Pro Skater HD was Robomodo's attempt to return to the series' roots.

However, instead of being a remaster of the original game as the name would imply, the game featured a selection of levels from the first two games with both new and returning skaters and music. DLC was later released which added three levels from the third game, reverts, and four new skaters (Steve Caballero, Geoff Rowley, and oddly enough, James Hetfield and Robert Trujillo of Metallica).

The game received mixed reception from both critics and fans, with criticism aimed at the controls, glitches, poorly-implemented mechanics, and the removal of series staples like Create-a-Skater and Create-a-Park. In 2017, the game was delisted on all platforms.

THHDGameUI.int contains the game's UI text. Included in the Level Select section are references to three additional DLC levels which were never released: Burnside from THPS, Philadelphia from THPS2, and a level based on the multiplayer map "Outpost" from Call of Duty: Modern Warfare 3.

Found in startup.upk is this debug graphic. 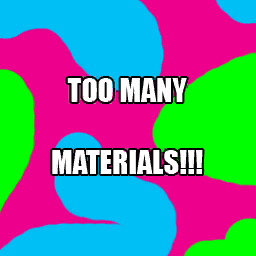 While used, a small detail that is hard to see in-game is that the game box texture uses an edited version of the back cover of THPS3, specifically the European PlayStation 2 version. 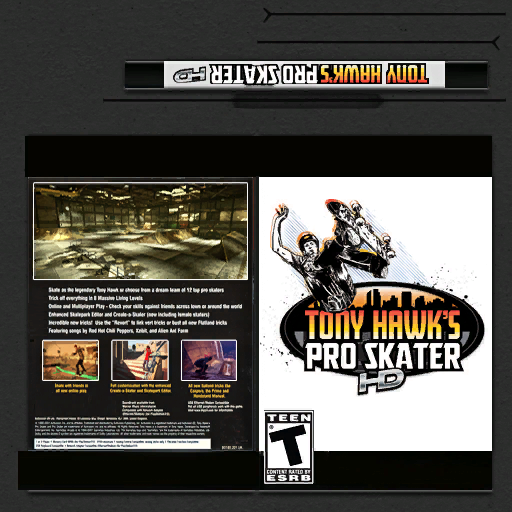