Transformers: Devastation is a 3D action hack and slash game where you play as the G1 Autobots fighting the Decepticons over Earth.... again.

Ratbat was planned to have an appearance in the game as an enemy, but was scrapped later on due to his model having a complete texture. 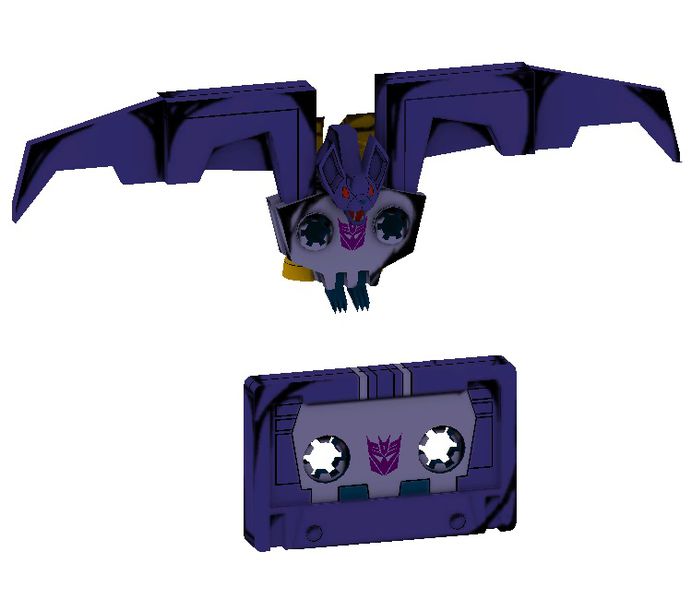