Angry Birds Transformers is a robotic shooter built off Exient's XGS engine. The game was good at launch but was and continuing to be very hefty with premium content and ways to try to hook you into the said material and also premium currency.

In the game's XML holding PAK and library file, there are mentions of a Debug Menu similar to the one in Angry Birds Go!, as well as other debugging features. Some functions, mostly in modern versions are either stripped or dummied out from public releases so not every single thing works intended on them.

The screen provides a number in the middle that is your energy count.

When choosing an event:

Three debug monitors with associated textures, it seems this was stripped.

???-2.14.2: Material Add adds coins equal to the amount when used when the max of the resource is reached.

This menu allowing you to select any screen in the game if the file is/are present and has a call in the library and XML files. 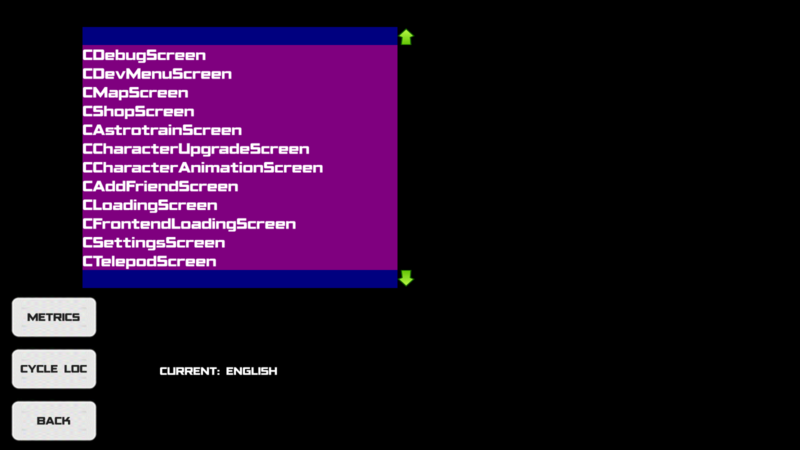 After choosing a screen, an overlay exists with the following options. 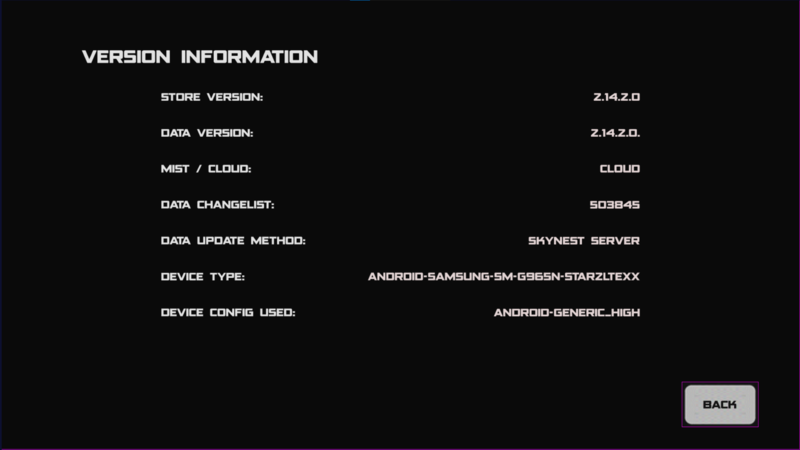 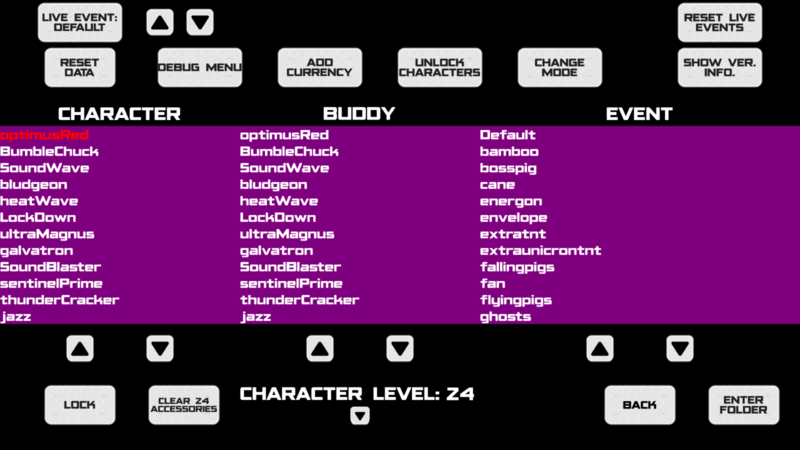 Accessible from the settings screen is a menu allowing you to toggle the use of these in-game features for the next bootup.

These options below cannot be toggled in the above menu, manually hacking them by adding a onScreen flag set to true and a displayName node in entries to show their name in xml.pak/global/featureconfig.xml won't work as toggling them there doesn't trigger their effects.

A debugging feature tweak list is present in xml.pak/global and is named: DebugTweakables.xml. It has a LOT of tweaks that are enabled (aside from true debugging tweaks) on every game bootup, even for a retail build, some code isn't present in the library and/or the XML logically, anything in XMLs ONLY from the Library can be used as settings are called from it and not the XMLs alone.

The game simply doesn't always name the character like it's seen in-game internally, They follow these unique names below:

The game library is named ABBS and some of the game's files have bs or abbs in the name, AB is obviously Angry Birds but what about BS? The Rovio cloud CDN URL mentions BlueSteel when looking for assets and concept art mentions the same term with a dash so the game's internal project name is proven to be "Angry Birds:/- Blue Steel".

In xml_additional.pak, a file at the root directory called changethispak.xml is present with no references in the game, it only says the below text.

In ui_additional.pak on iOS/the Chinese distribution or in the OBB file on Android, a file called xgsconsole_log.html similar to the one in Angry Birds Go! is present in seasonal/thanksgiving/ui/textures, it shows an error message log regarding XGSCore. The line number was changed from 1051 to 635 in the latest.

The game's localization.pak file has a file named locdb_global.xml. It is serialized by (possibly automatically) by Exient's XML serializer but it being here suggests it is uncompiled from Exient's localization tool(s) as the game doesn't call a file with this name but instead, an .xlc file with related strings.

If an expected character icon sprite is missing in the game's files, a ball with purple and pink squares will replace it, this could happen when using unreleased characters with the same partner from using the Developer Menu. 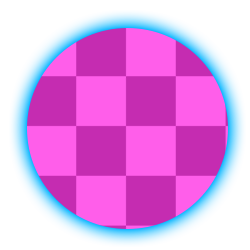 If an expected texture is missing, it will show the game logo instead.

The game's library on Android mentions these commands:

The unused code from Angry Birds Go! made it here, but with slight additions. The game was likely planned for some time to be on computers (or Steam) but it was cancelled likely for the favor of mobile devices, the game library mentions PC DRM, including the DRM server URL, links and protocols.