Rovio Classics: Angry Birds, made in response to negative fan reactions behind the delisting of the original Angry Birds game in 2019, is a brand new version of said game released on the iOS store and Google Play in 2022. Recreated from scratch in Unity, it aims to be as close of an experience to how the game was in 2012 as possible. Including no power-ups, no Mighty League, and no episodes past Birdday Party, you can't get much more "classic" than this.

The icon for the Bad Piggies episode, which is currently absent from this remake. 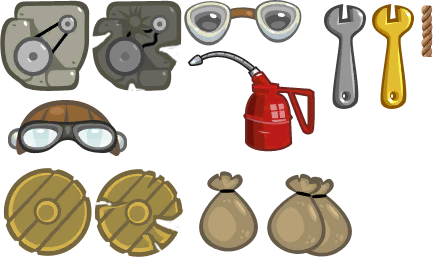 The names of episodes 9 and 10 from Angry Birds Reloaded.

This game has some controller support leftover from Reloaded. (albeit not fully functional)

When using a controller, if you hover over the back button and then hover over something else, the button becomes smaller. Strangely, it seems like the graphics for the birds seen in the same corner were designed with this button size in mind. 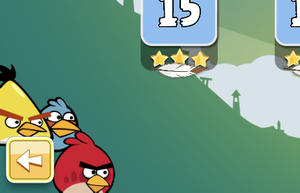 On the title screen Matilda, the white, egg shaped bird, is seen using her damaged sprite, rather than the launch sprite. (This was patched in version 1.2) 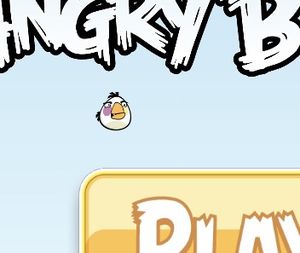 On the tutorial screen Matilda, once again, is seen using her damaged sprite, rather than the idle. (This was patched in version 1.2) 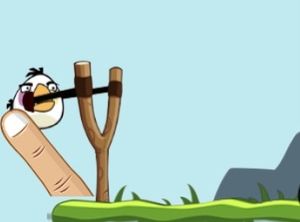 The game is internally referred to as Classic22 or, Classic 2022 / the other way around, according to the filesystem and app signature which was also possibly suggested by the related level directory in Reloaded. This is however proven by the file names of related images posted on Rovio's website, most having CLASSIC22.