Levelbenchmark-1.json is an unused level, replicating a giant Triforce with a helmet Pig on the right of it, and one Chuck. Most likely the name and content suggest it was made to test the game's performance. 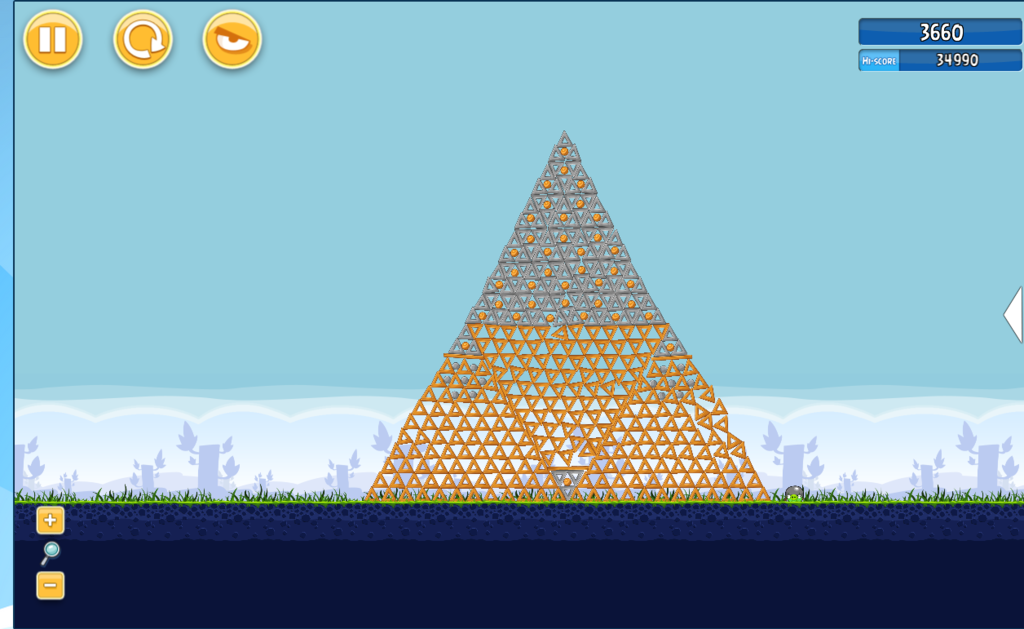 Level14-16, Level14-17 and Level14-18 are levels from the Facebook page in Ham em' High from Angry Birds Classic, but they aren't used in AB Chrome. 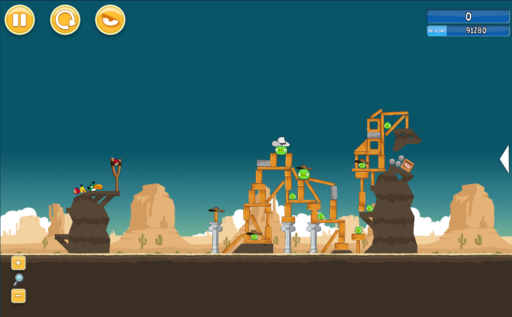 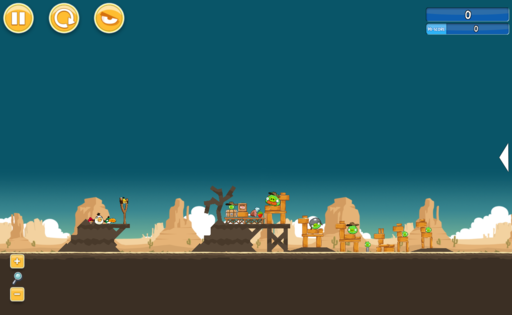 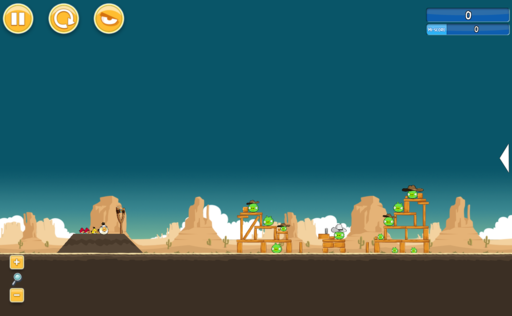 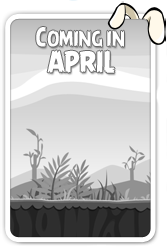 An old graphic from before the "Easter Eggs" level was released that occupied its spot. 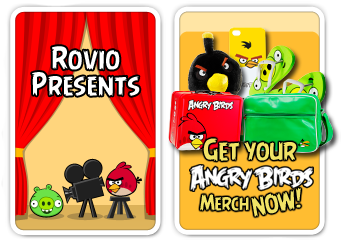 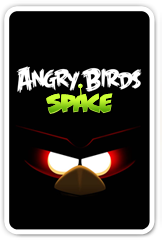 A menu item advertising Angry Birds Space. It was used when Space was released and later replaced with another menu item. 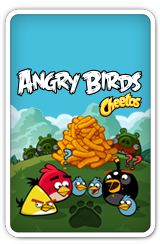 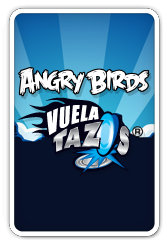 A menu item leading to Angry Birds Vuela Tazos, a promotion that Rovio and PepsiCo ran in Mexico which involved pog-like plastic discs called Tazos, which were included in snack foods. Likely removed because the promo has ended. More info on it can be found at Angry Birds' Wiki.

Sprites of the slingshot pulling back.

An early version of the sidebar menu. 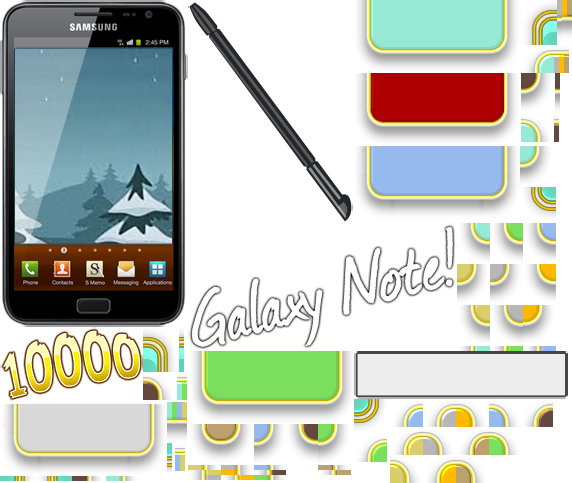 The internal project name of the game is Fowl, according to many directories and code mentioning that term.

A mention for a level editor is present, the texture for it also exists.