Ultra Despair Girls is what happens when you write yourself into a corner and don't know what to do for the third game in your series.

A placeholder dialogue nametag. There are twelve copies of this nametag. 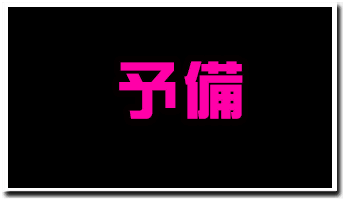 Three early sketches of Komaru Naegi. These are placeholders for the "motivation" minigame.

Three placeholder tentacle parts for the "motivation" minigame. Their filenames all contain "tentacle_syokusyu". The final version of the minigame uses robotic looking arms. 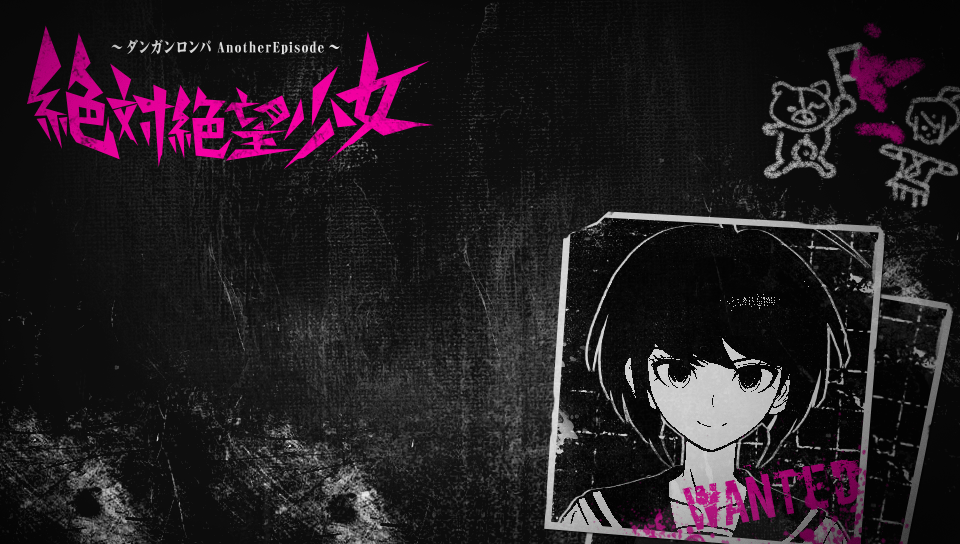 Simply named "title_bg", this image appears to be an early titlescreen background. The final version uses many overlay graphics on a different background. 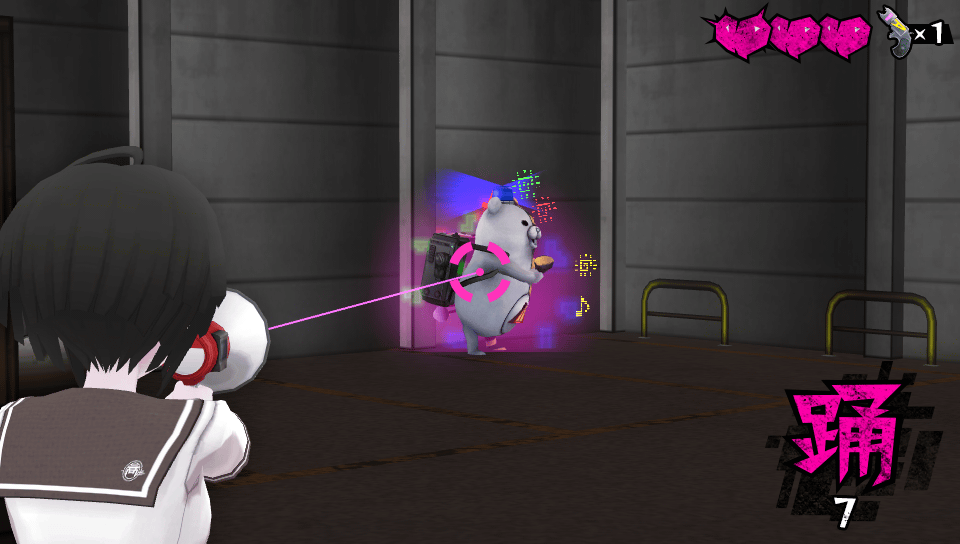 A screenshot from an early build of the game. This is mixed in with tutorial images. Komaru's textures are very pale compared to her final version, and the Hacking Gun is colored red (as it was in concept art and early screenshots). The UI features a gritty look similar to the titlescreen image above.

A debug screenshot was leftover among event screens. The debug text reads "fps30 CPU33.3ms cnt=64 5602". In the final version of this event screen, the camera angle was changed, the floor tiling is different, dead bodies were added, and the wall was modified with new tiling, a top banner, and various posters.

An image called g inside of bg.btx contains some debug information and an early UI for the battery charge. The Debug text reads: 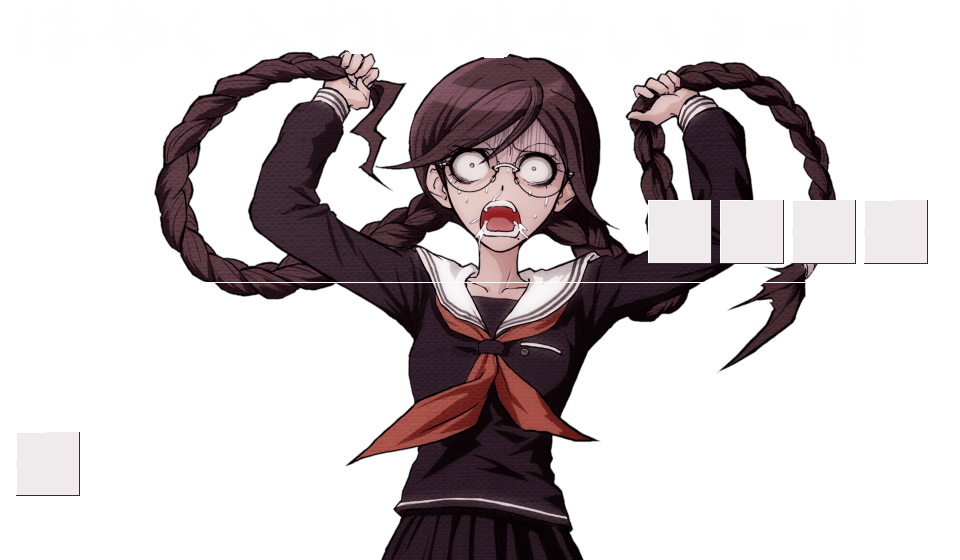 A placeholder image featuring Toko Fukawa, with the text "はやく入力しなさいよ！！" (Please do the inputs quickly!!). The portrait of Toko is from Danganronpa, and is inconsistent with her design in Ultra Despair Girls. This image is only present in the cartridge version of the Japanese release.

movie_517.mp4 is a very early and unfinished version of the final cinematic from Chapter 5 which is located in \data\_movie\en\500\ with the other cinematics for chapter 5.