Freddi Fish 5: The Case of the Creature of Coral Cove

The fifth and final Freddi Fish game as well as the final Junior Adventure before everything went corrupt at Humongous, Freddi and Luther investigate a park that was reported to have recent sea monster sightings. The founder, Marty, is protesting about this, forming an angry mob to "solve" this situation. The main duo decide this isn't the best way to handle things, and investigate exactly why this all happened.

The game outputs hefty quantities of debug console messages. They're most easily viewed by running the game in ScummVM and setting the debug level to 0 or higher.

It wouldn't be a Humongous game without debug rooms. To access them, insert IdRatherBe=C into hegames.ini. (Note that the last letter is case insensitive, so a lowercase "c" also works.) 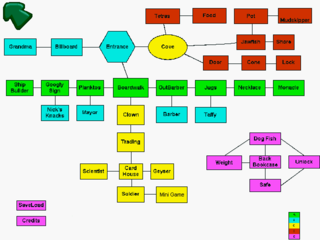 Press Shift-G to access the room debug screen or room 11 in ScummVM's debugger. You can use this screen to access any room at any time. 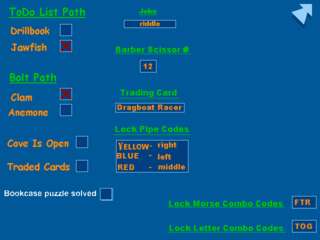 Press Shift-C to access the path debug screen or room 39 in ScummVM's debugger. Here you may change the current paths and other small things like what Morse code is used. 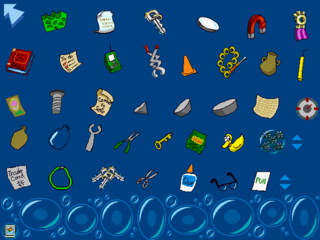 Press Shift-I to access the item debug or room 3 in ScummVM's debugger you may pick up any item in the game. It should be noted that the items on this screen do not match the designs in the final and are very crude. These are very likely old designs or sketches used to indicate what the item is. Many, such as the medal and the screwdriver, are assets reused from earlier Freddi Fish games. 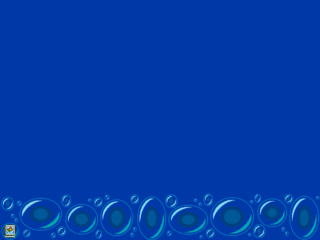 There is a strange unused blue room with nothing in it. Not sure if the music is used in the main game or not. This room can be accessed by going to room 45 in ScummVM's debugger.

For some bizzare reason, the toy store theme from Putt-Putt Joins the Parade is found in the beginning of the game's HE4 file. It might have been a very old leftover or was simply used for testing, as there's no where in the game it could've been used for.

The load/save music from Putt-Putt Travels Through Time is also here, oddly enough.