Jimmy Neutron: Boy Genius is the first game of several based on the movie of the same name, featuring Jimmy Neutron, a boy with a super-powered mind and a mechanical canine.

Despite its console counterparts both effectively being tie-ins to the movie, the console "ports" were released about a year later, and not only feature entirely different levels, but also look much better than the original PC version to say the least.

How he's supposed to look.

jimpickup.ase is the only remnant of Jimmy's original model seen in early screenshots, dated December 11, 2000. It lacks a UV map. It has 792 tris, while the final has 814 tris.

nickwave.ase is an early version of Nick Dean's model, yet again, lacking a UV map.

libywave.ase is an early version of Libby's model, lacking the hair in front of her eyes. No UV map.

hughcount.ase is an early version of Hugh Neutron's model, with a bigger head. No UV map.

Both the boy and Yolkian spy in an early screenshot.

shenpick.ase is an unknown boy who for some reason is among Sheen's animations. Once again lacks a UV map. He can be seen on the screen in Jimmy's lab in an early screenshot.

yokspy01.ase is a cut enemy. It can be seen in the same early screenshot.

icons.omt has several icons likely from a level editor.

The baseball isn't animated in the final game.

The coin isn't animated either.

An early screenshot shows Jimmy's room with a corkboard on the wall, but was inexplicably replaced with a chalkboard in the final game. 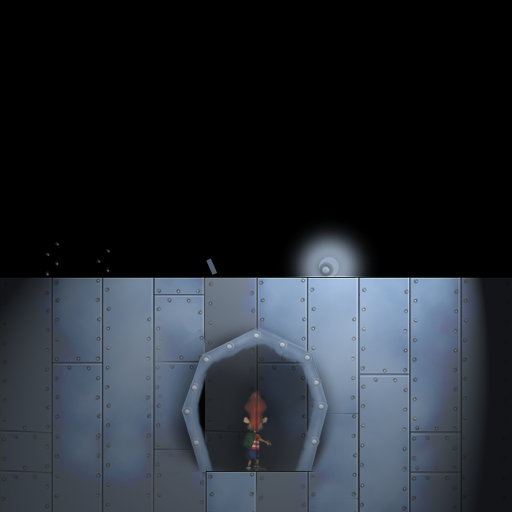 Jimmy's early model with an unseen texture using the show pilot's shirt style can be seen inside the archway.

Most of these are most likely voice acted by developers, instead of their real voice actors, probably to replace them before they had the voice actors.

The sound effect for the idle animation where Jimmy scratches himself (found in soundeffects.omt) is called "scratch ass.wav". This obviously wasn't supposed to be seen by anyone, but...there it is.